Elvis Has Entered the Building 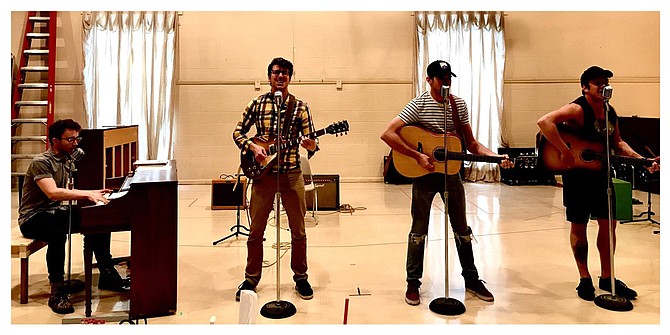 The Tony Award-winning musical "Million Dollar Quartet" comes to New Stage Theatre on May 30 to present a piece of rock history.

Melissa Tillman, who is the marketing director for New Stage Theatre, says that she is excited for the event to come to Jackson.

"(It's) a real event that actually happened," she says. "These four guys ended up at Sun Records together and end up recording this 'Million Dollar Quartet.'"

Besides bringing the songs people know to life, Tillman says, the musical is significant to Mississippi and the state's roots, as two of the four members of the quartet, Presley and Lewis, were from the state.

Tillman says that during the musical's run, she hopes to take the cast to see the studio where the historic meeting happened, as well as Graceland and the newly reopened home of Lewis.