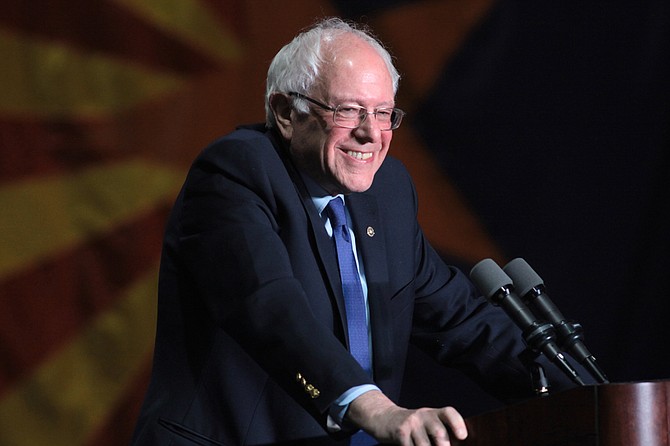 U.S. Sen. Bernie Sanders of Vermont is supposed to headline the rally, organized by the pro-union Mississippi Alliance for Fairness at Nissan. Photo courtesy Flickr/Gage Skidmore

The UAW says that on Thursday, a company security guard wrongfully stopped workers from handing out literature and asking fellow employees to authorize a union vote outside a gate of the Canton plant.

Nissan spokesman Brian Brockman says the company is investigating but isn't sure yet what happened at the 6,400-worker complex.

Sanders, a Vermont independent, tells The Associated Press in a phone interview that he's coming to Mississippi on Saturday to support pro-union workers, saying he admires their courage.

Although Nissan opposes a union, Brockman says the choice ultimately belongs to workers.