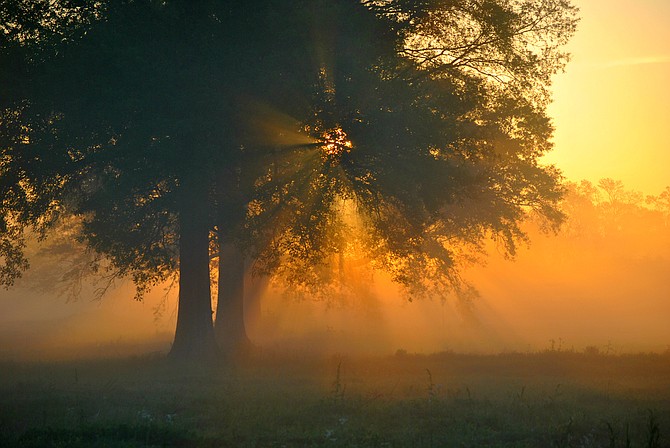 Our history is one of beauty and blood; music and malevolence; literature and lamentation. We can’t ignore the ugly parts; those stains don’t wash out. Photo courtesy Flickr/locosteve 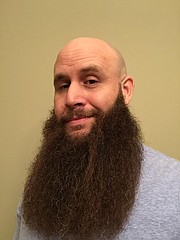 I'm sick and tired of people stomping all over my heritage. There are those who are bent on negating the things that make this state great, and I won't stand for it anymore. Who's with me?

Mississippi's history is one of beauty and blood; music and malevolence; literature and lamentation. We can't ignore the ugly parts; those stains don't wash out. But we sure as hell don't have to build monuments to them—literal or ideological.

Let's rename our schools for people who didn't fight for slavery. If you mistakenly believe that wasn't what they were fighting for, read the Declaration of Secession. Let's take down those statues of Confederate war heroes. There are plenty of other worthy Mississippians to memorialize. Let's rename the Ross Barnett Reservoir. How about the James Meredith Reservoir? Wouldn't that be poetic justice? And for the love of all that's decent, let's get rid of our accursed state flag.

Since I can already hear those keyboards clacking to argue opposing viewpoints, I've compiled a handy-dandy list of counter-arguments for a few of the greatest hits.

"You're trying to erase our history!" I'm not for a moment suggesting that we forget our past. It's imperative that our schools teach a complete, unflinching history of the state. But when you build a monument to a person, you're not just remembering them, you're honoring them. When you name a street or school after someone, you're honoring them. When you say, "This is a symbol that represents me," you're taking on its baggage.

"Isn't Mississippi strapped enough for cash? Why spend a bunch of money on something that's strictly symbolic?" Well, first off, it's not strictly symbolic. It's an economic investment. Mississippi is surrounded by a giant, magnolia-shaped fart cloud of stigma that tends to overshadow her beautiful and admirable things. When we claim to be "The Hospitality State," but we've gone out of our way to honor folks who were anything but hospitable to those without the right amount of melanin in their skin, there's some serious cognitive dissonance there. Secondly, it's the right thing to do. That should be enough.

"This is just going to cause more division. Don't we have enough of that already?" What I really hear when people make this argument: "It upsets the status quo and makes me uncomfortable, so I want it to go away." Just because something is divisive doesn't mean it's wrong. Standing up for what's right tends to cause a ruckus.