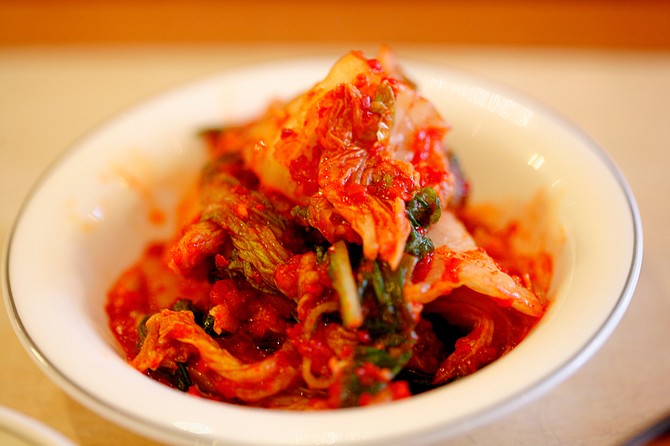 Kimchi is a Korean side dish made from fermented vegetables that is a great source of priobiotics. Photo courtesy Flickr/Haynes

We've been hearing a lot about the wonders of coconut oil, but there's a truckload of other great foods right under our noses that deliver just as much—or more—nutrition as their well-known superstar brethren.

Here's a list of nine other superfoods to consider adding to your menus.

Please consult your personal physician before taking any outside health or nutritional advice.

Dr. Jonny Bowden, PhD, CNS, also known as "the Nutrition Myth Buster," is a nationally known, board-certified nutritionist and expert on diet and weight loss. He has appeared on the "Dr. Oz Show," Fox News, CNN, MSNBC, ABC, NBC and CBS as an expert on nutrition has contributed to articles in The New York Times, Forbes, The Daily Beast, The Huffington Post, Vanity Fair Online, Men's Heath, Prevention and dozens of other print and online publications.