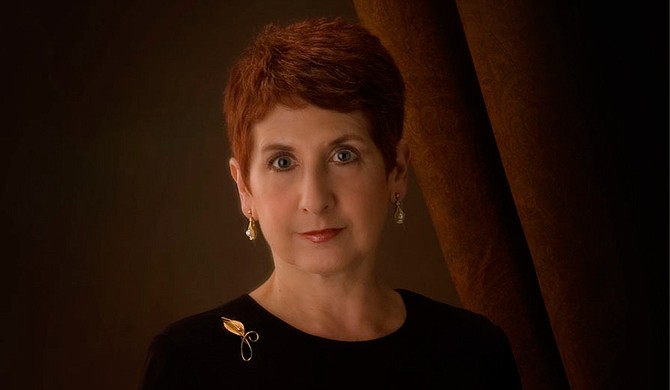 Lynda Jungkind, a native of Little Rock, Ark., started The Premier Bridal Show in 2004. Forty-seven shows later, it has expanded to Jackson, Biloxi and Tupelo. For its 48th show and 13th year, the event is moving back to the Jackson Convention Complex for more space.

Despite Jungkind's expertise when it comes to the ins and outs of producing a bridal show, she did not originally start in the wedding industry. Jungkind, who has always loved weddings, marketing and promotion, received a bachelor of fine arts degree in journalism with a minor in liberal arts from Southern Methodist University in Dallas. In October 1966, she moved from Arkansas to Mississippi with her husband, Johnny Jungkind, and soon began a career as a copywriter, working with ad agencies, media sales and cable television.

Then, in 2002, she published her first digest, The Premier Bride of Mississippi. Though it started out as a publication, it soon became a bridal show at the request of local advertisers.

As a member of Bridal Show Producers International, Jungkind holds her vendors to a high standard. Jungkind offers exhibitor training and information on what's trending, new and different to give brides ideas.

"We work with vendors on how to talk to brides and (follow up with them)," Jungkind says. "We are a production company that would like vendors to succeed. So, we teach them to ask questions."

While vendors can be competitive in order to become the favorite of the brides, Jungkind expects the vendors to treat every bride with equal respect. "Every bride is an upscale bride," she says.

As a recipient of Bridal Show Producers International's 2012 Best Fashion Show Under $10,000 Award, Jungkind also knows plenty of methods to make a great wedding on a budget.

"There are a lot of ways not to break the bank," she says. "You can have an afternoon wedding and invite fewer people."

She encourages brides to be creative but not to do it themselves. "Hire a wedding coordinator and work with professionals," she says.

Even after 13 years of shows, Jungkind says she stays focused when it comes to The Premier Bride of Mississippi and The Premier Bridal Show. "It's hard to make it as a business. You have to be organized and structured," she says. "Before the next show or publication, we have already done the photo shoot."

The Premier Bridal Show is Sunday, Jan. 10, from 1 to 5 p.m. at the Jackson Convention Complex (105 E. Pascagoula St.). General admission is $30. VIP admission is $75 and allows brides to get in an hour earlier and enjoy their own VIP lounge. For more information, visit thepremierbridalshow.com.