No Lead in Jackson’s Tanks 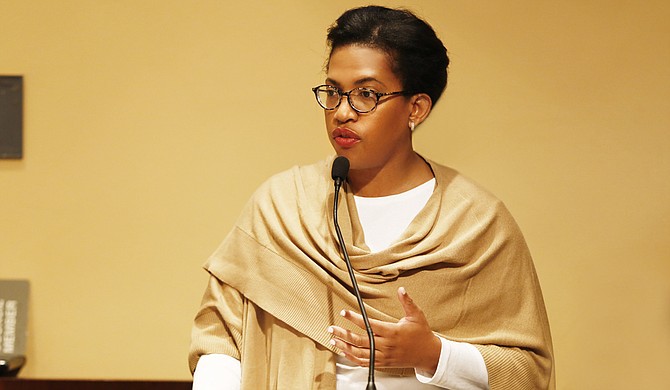 For the first time since January, the levels of lead in water sampled from the City of Jackson distribution system have tested below the EPA-mandated amount.

The City is currently on a Corrosion Control Compliance Plan issued by the Mississippi Department of Health to address the corrosivity of the pipes in the older homes, including those that might slough off heavy minerals like lead into the drinking water. The MSDH has issued an advisory for young children, infants, and pregnant women to refrain from drinking the water over the next six months as the City takes steps to wrangle in the pH and alkalinity of the water.

"The water-quality parameter sampling shows that our pH is going up. We are still having problems getting the alkalinity as high as it needs to be."

Ward 3 Councilman Kenneth Stokes asked Powell about any interim solutions, including "the lime" feeds mentioned in earlier meetings. Powell said that Trilogy Engineering, that the City contracted with to produce a corrosion control study in the next several months.

"By the next meeting Phillip (Gibson of Trilogy) can give you some more details on the actual changes that he has suggested," Powell said, stating that these include new equipment and operational changes to the plants.