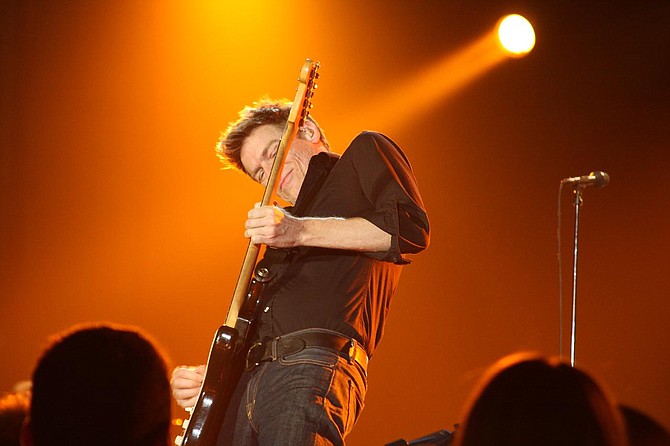 Adams said in a statement Sunday night that he was canceling a show Thursday at the Mississippi Coast Coliseum in Biloxi.

The singer says he can't "in good conscience" perform in a state where "certain people are being denied their civil rights due to their sexual orientation."

The move comes after Bruce Springsteen and the E Street Band canceled a Sunday show in Greensboro, North Carolina, because of the state's new law blocking anti-discrimination rules for the LGBT community.

The Mississippi law will take effect July 1. Supporters say it offers protection for Christians who adhere to traditional views of marriage and gender roles.