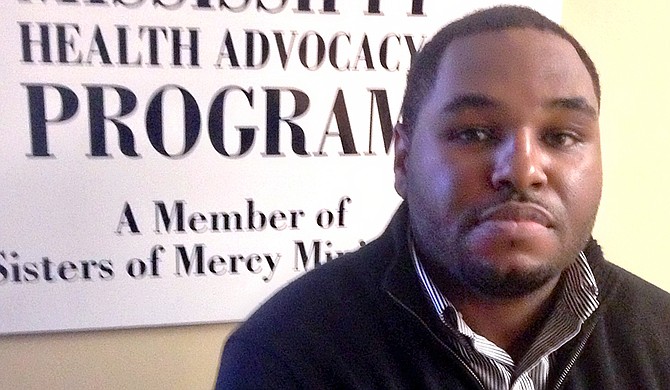 JACKSON, Miss. (AP)—Roughly 20 percent of Mississippi legislative seats will turn over to a different person when the four-year term begins in January, with new members bringing fresh perspectives.

Here are five things to know about the incoming group of senators and representatives, with a quick disclaimer—because of space, not everyone is mentioned here by name.

Some bring experience from other elected offices.

Democratic Sen.-elect Juan Barnett has been the mayor of Heidelberg for 14 years. He succeeds Sen. Haskins Montgomery, D-Bay Springs, who didn't seek a third term.

Republican Rep.-elect Rob Roberson of Starkville is a former alderman. He will represent a new district created when legislative maps were redrawn in 2012 and a House seat shifted over into the Golden Triangle because of population growth. He also fits into the next category.

Roberson won a 1998 special election to fill a House seat, serving until 2004.

Sen.-elect Dennis DeBar, R-Leakesville, is moving over from the House, where he served one term. He defeated one-term Sen. Philip Gandy of Waynesboro in the GOP primary.

Sen.-elect Barbara Blackmon, D-Canton, is returning to the seat she held for 11 years, from 1993 to 2004. She was the Democratic nominee for lieutenant governor in 2003, losing to Republican incumbent Amy Tuck. During the party primary this year, Blackmon defeated two-term Sen. Kenny Wayne Jones of Canton.

Former Sen. Bob Dearing, D-Natchez, might return to the seat he held for 32 years. In the Nov. 3 general election, Dearing defeated Republican Sen. Melanie Sojourner of Natchez, who unseated him four years ago. Sojourner has asked to re-examine ballot boxes, and she could ask the Senate to seat her rather than Dearing if she can persuade members the election was not conducted fairly.

Some incoming members are already familiar faces at the Capitol.

Rep.-elect Kathy Sykes, D-Jackson, has logged many hours at the Capitol as a civil rights activist. She succeeds Rep. Jim Evans, D-Jackson, who didn't seek a seventh term.

Rep.-elect Cory Wilson, R-Madison, is an attorney who has worked for Secretary of State Delbert Hosemann and Treasurer Lynn Fitch. He was elected from a new district created because of growth in Jackson's northern suburbs.

Rep.-elect Jeff Hale, R-Nesbit, has had a long career as a firefighter. He was elected to a new district created because of growth in DeSoto County.

Rep.-elect Joel Bomgar, R-Madison, is founder and CEO of a tech company that bears his name. He succeeds Rep. Rita Martinson, R-Madison, who didn't seek a seventh term.

Sen.-elect Kevin Blackwell, R-Southaven, who was elected from a new district, owns two medical companies and a wine store.

Rep.-elect Robert Foster, R-Hernando, who was elected from a new district, is an owner of Cedar Hill Farm in DeSoto County, an agribusiness used for weddings, paintball and other purposes. It's also a cut-your-own Christmas tree farm.