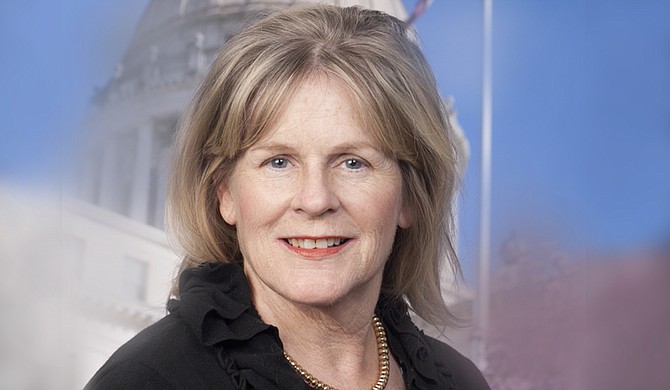 Despite what state leaders like Gov. Phil Bryant say about how great Mississippi is for women, a coalition of female advocates, business owners and lawmakers say the state has a long way to go toward being more woman friendly.

Information from the Mississippi Economic Policy Institute highlights the disparity, finding in 2012 that men made an average wage of $14.92 an hour, with women only earning $12.65 per hour, or 84.79 percent of every dollar men make.

Furthermore, the women's security group cites data showing that women head 67 percent of Mississippi households, with 45 percent of those families living below the federal poverty line. Cassandra Welchlin, director of the Making Mississippi Women Secure Campaign, said these figures demonstrate that the needs are greatest for single-mom-headed families. "These moms need to be able to earn enough money from the work they do to support their families," she told reporters at the Capitol.

To get their message out and start drafting their policy agenda, MWESI will hold a series of town halls around the state, starting in Jackson on May 30. The group will also host meetings in Indianola on June 13 and Biloxi on Aug. 8.

"Can you think of anyone better to tell you what women need other than women?" asked state Rep. Alyce Clark, D-Jackson.

On October 10, the MWESI plans to hold a Mississippi Women's Economic Security Summit and present a policy strategy to begin engaging women's issues in Mississippi. "This initiative is working to ensure that all Mississippi children, families, and mothers have a brighter tomorrow," explained Aisha Nyandoro, executive director of Springboard to Opportunities, a nonprofit organization.

The group hopes that the recommendations it collects from the town halls will translate into a legislative agenda as well. Clark, of Hinds County, and state Sen. Deborah Dawkins, D-Pass Christian, said they plan to reactivate the Women's Legislative Caucus.

Clark, one of the caucus' founders, urged voters to elect officials that support the progression of women's issues. Dawkins warned: "We have a lot of women serving in the state Capitol who are not progressive ... that do not represent women's issues when they vote."

Welchlin believes the initiative is capable of creating real change "We want women to come out to these town talks so that we can hear from them, hear their solutions, but another critical part of this is building the political will so that they will go register to vote and vote for elected officials for their values," she said. "As a result of these town talks, we are raising this movement together and raising women to be politically active."