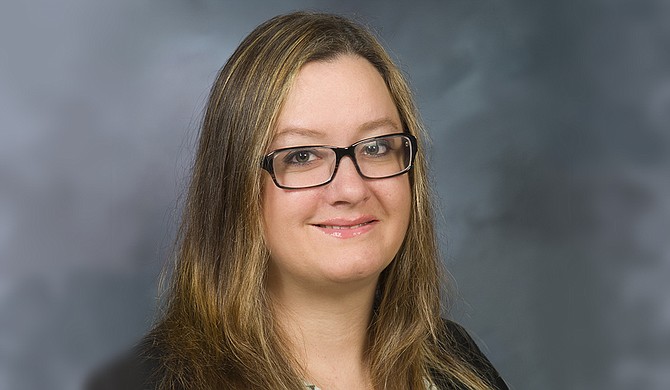 Every year, about 9 percent of high-school students report physical abuse from their significant other, a Centers for Disease Control and Prevention study on youth-risk behavior surveillance reported in 2011.

To some people, this statistic may seem foreign, but for Eva Jones, founder of Butterflies by Grace, Defined by Faith, it's a real and important issue that needs to be addressed. The nonprofit is committed to helping people of all ages who currently face or have faced domestic-violence issues, whether from a significant other, family member or elsewhere.

Butterflies by Grace will host a special workshop Saturday, May 23, geared toward high-school students called "Start Relating Before You Start Dating." The workshop is designed to help teenagers understand the dangers they may encounter in relationships. The workshop will take place from 9 a.m. to 2 p.m. and will feature psychologist Dr. Kelly Buckholdt as a guest speaker.

At first, Buckholdt wanted to become a clinician, but she soon realized that she enjoyed the research and program development aspect of her work, as well. She met Jones through a program in April.

The event was part of a national outreach challenge for the VHA Domestic and Intimate Partner Violence Assistance Program to screen and help victims of domestic violence. Buckholdt and her team at the VA have has since won first place for her challenge and will be able to share her findings with veterans affairs hospitals across the country.

Jones asked Buckholdt to speak at the Butterflies by Grace workshop because, as a psychologist, she knows that talking about issues is the only real way to move past them.

Fear of speaking up is one of the most common attributes associated with victims of physical abuse. According to a study that Teenage Research Unlimited published in February of 2005, only 33 percent of teenage victims in abusive relationships ever tell anyone about it.

Multiple studies support the idea that this can have a negative effect on mental health, possibly leading to depression, anxiety, risky behavior and suicidal thoughts. Buckholdt's aim is to encourage young people to realize that they are not alone, that it's not their fault and that there are resources to support them. Another key goal is to teach parents how to listen to their kids and not impose judgment, as many young victims already experience self-blame.

"Just letting them know they are available to talk when (the teenager is ready) is really important," Buckholdt said.