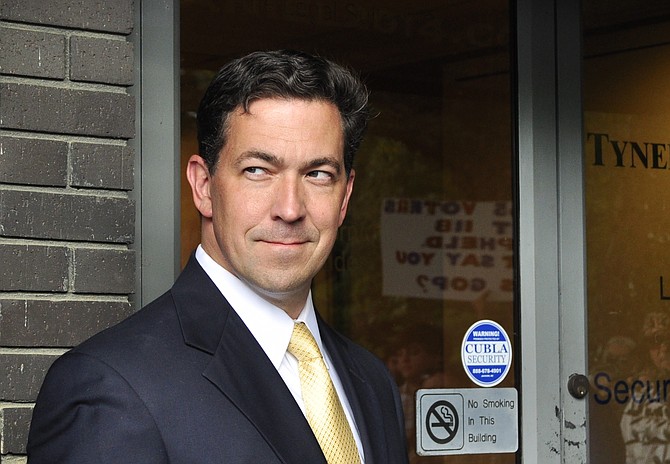 (Laurel, MS.) - Senator Chris McDaniel made the following verbatim statement regarding calls to do away with Mississippi's official state flag:

"The price we pay to live in a free society is to occasionally be offended. A cultural or historical cleansing of all things potentially offensive will do nothing to alleviate the problems caused by racism. To pretend otherwise is a disservice to serious discourse on the subject.

We must examine our hearts and not resort to placing emotional blame for problems we face on symbols such as a flag. I love all Mississippians, regardless of race or political affiliation. We are a family. But I disagree with those who use political correctness to silence differing viewpoints. I likewise believe it is in poor taste to use the tragic South Carolina massacre to promote a political agenda.

I understand, very well, both sides of the debate. Slavery is our nation's original sin, and government sanctioned discrimination is evil. As a strong proponent of individual rights, I will always defend individuals against the abuses of government and fight for liberty by insisting government's reach remain limited.

However, at the end of the day, political correctness is about power; consequently, its practitioners will never be appeased. They won't stop until dissent is crushed and tolerance of opposing viewpoints is no longer accepted. I will not be a part of such an agenda. The people of Mississippi have already decided this issue, by referendum. I will respect their wishes."