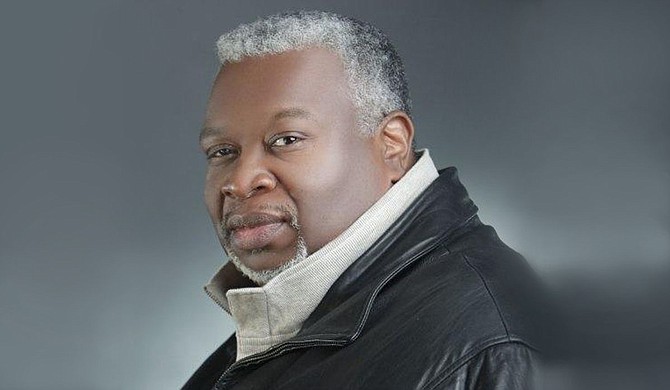 When Percy Davis and his daughter, Parkisha Davis, started Nighthawk Productions in 2005, he hoped to bring gospel music back to the forefront in the city of Jackson and around the state. His first step toward that goal was creating the Gospel Artist Showcase.

"With gospel being a longstanding tradition in Jackson and throughout the state of Mississippi, we wanted the music of our southern heritage to be showcased for the world to see and with all the fanfare that it deserved," Davis says. "We decided that we'd use the contest format of 'Sunday Best' (on BET), which Kirk Franklin had utilized and had so much success."

But just because it was a contest didn't mean that Nighthawk would be turning away droves of gospel hopefuls. Davis says that the showcase has maintained an open-door policy for performers of all backgrounds and abilities.

Each year, about 20 contestants compete in the showcase, singing traditional and contemporary gospel or rapping in what Davis calls "holy hip-hop." While some competitors are Mississippi natives, others have traveled to Jackson from Alabama, Texas and even Oklahoma.

"We want everyone to come out and participate, thereby reaching as many people as possible to demonstrate their talent, whether it's a vocal or instrument performance," he says. "The contestants can come from any part of the state or country with or without a sponsor."

Each division has its own first, second and third-place winners. Better yet, each winner will be considered for the opportunity to perform at the gospel portion of this year's Jackson Music Awards Sunday, July 12.

Davis had the idea of teaming up with the JMAs after hearing WOAD and WJSU radio personality Stacia Hunter talking up the award show's star-making power for R&B artists. So, why not do the same for gospel singers?

"That's when I thought I'd do better with the Gospel (Artist) Showcase having a guaranteed spot on the lineup at the JMAs as part of the first prize for the showcase winners," Davis says.

Other prizes consist of trophies, recording studio time, gift cards and a national promotion contract. Judges for the showcase include representatives from the Malaco and Blackberry record labels, as well as national gospel recording artists. Past judges have included Doug Williams of The Williams Brothers, David Curry of the Mississippi Mass Choir and Benjamin Cone.

"Many of our contestants, (such as) Ashford Sanders and Tonya Boyd Cannon, have gone on to perform on 'Sunday Best' and 'The Voice,' respectively," Davis says. That caliber of talent has also brought in big names to headline the showcase, such as Emtro Gospel owner and recording artist Troy Sneed, who will also serve as a judge this year.

Nighthawk Productions' Gospel Artist Showcase is at 5 p.m., Saturday, June 13, at the Church Triumphant Global (308 New Mannsdale Road, Madison) in the St. Joseph Fine Arts Building. Acts can register online at nighthawkproductionsllc.com. The showcase is free to the public. For more information, call 601-927-7625.