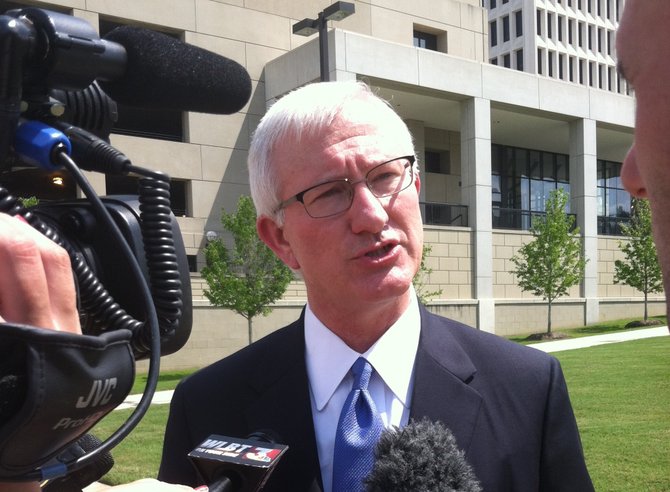 According to former Gov. Ronnie Musgrove, lead attorney for the plaintiff, the state of Mississippi owes the 14 school districts over $115 million in funding since 2010.

JACKSON, Miss. (AP) — A judge has ruled that Mississippi legislators are not obligated to fully fund an education budget formula every year.

Collectively, the districts had sought more than $240 million they said they were shortchanged during six state budget years, the most recent of which ended June 30.

The lawsuit also sought an order that would have affected the entire state by making legislators fully fund a formula that was put into law in 1997 but has been ignored most years. Singletary says he won't issue that order because a portion of the law includes alternatives for years when money falls short.