History Repeats Itself in Mississippi After Marriage Decision 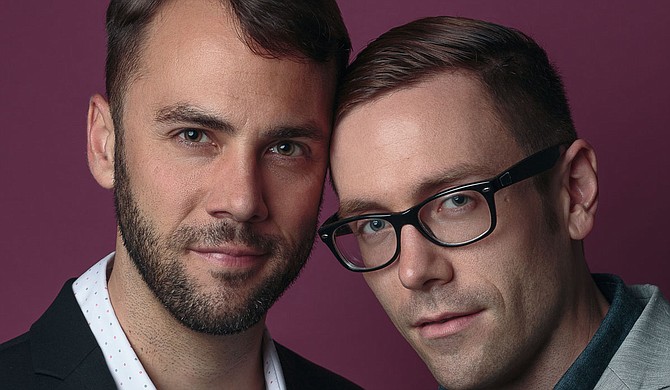 While my Facebook feed was turning rainbow last week, with more than 26 million people changing their profile pictures to show support for marriage equality, the elected officials in my home state of Mississippi were clinging to the black-and-white rhetoric of a time when the subject was still up for debate.

Lt. Gov. Tate Reeves declared that "the overreach of the federal government during the Obama presidency has now officially expanded from the Executive to the Judicial branch," and Gov. Phil Bryant lamented that "today, a federal court has usurped the right to self-governance and has mandated that states must comply with federal marriage standards—standards that are out of step with the wishes of many in the United States and are certainly out of step with the majority of Mississippians." 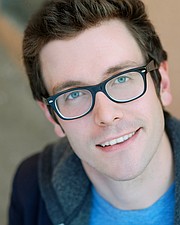 Well, I am sorry that my upcoming marriage to my partner of eight years isn't up to Gov. Bryant's "standards," but thankfully, my rights are now safely out of his hands, and should I be hospitalized while visiting my family back home, I'm glad to know my future husband will not be denied visitation rights. The GOP's only option now is to continue the dirty legal tactics and mudslinging they have used to try to derail Roe vs. Wade and harass the lone abortion clinic still operating in the state—an option I am sure they will pursue. As of July 3, three counties were still not issuing marriage licenses. If they have not corrected this within the month, I swear I will drag my fiance down to Holmes County and demand a license in person.

If any of these gentlemen find the prospect of my marriage too revolting to continue doing their jobs, I suggest they follow the course of clerks like Grenada County's Linda Barnette and resign immediately "because the Bible clearly teaches that homosexuality is contrary to God's plan and purpose for marriage and family." Where was their outrage when the state was issuing marriage licenses to divorcees and couples unable to conceive? What, exactly, is the high standard of marriage that Mississippi has upheld that the rest of us should aspire to, considering that the Southeast has the highest divorce rate in the country? And what exactly is it about this issue, other than their blatant homophobic pandering to their conservative base, that makes it any different from other sinful unions, biblically speaking? If we want to ban gay marriage, shouldn't we be stoning adulterers? They can't answer these questions, so they won't. They'll just keep spouting the same tired rhetoric and insisting it isn't hate speech because it's their "deeply held religious beliefs," or worse, inventing phantom churches that have been forced to marry gay deviants against their will and baptize their adopted hellspawn.

I am still waiting for someone to produce a single religious institution that has been forced to go against its belief system by performing a same-sex ceremony. They can't, so they won't. They'll just keep pivoting the argument, probably to evangelical florists who want to turn away gay people, unable to grasp that the same logic could be used to turn away evangelicals. It all boils down to discrimination. While it may not be the only sign of bigotry, discrimination is a clear, 10-million-watt, Vegas-strip, see-it-from-space sign of bigotry for anyone except for the willfully blind.

A day will come where these men's remarks will be remembered in the same way we now talk about laws against interracial marriage. When the U.S. Supreme Court made interracial marriage legal federally, Mississippi was one of the few states that still had an anti-miscegenation law on the books, and recent polls say nearly 30 percent of GOP voters would still vote against interracial marriage more than 40 years later. Racism and homophobia are often harbored in the same bad arguments and cold hearts. History will brand these politicians bigots, even if their contemporaries won't. In the meantime, they should get used to their comments being scrutinized harshly by people in my generation, and the generations to follow, because the court's recognition of LGBT people's right to human dignity has strengthened our resolve to see all forms of discrimination abolished in this country.

Yes, we believe that black lives matter. Yes, we believe that women deserve equal pay and the right to choose. Yes, we believe it should be illegal to fire a person for being LGBT. It is my sincerest hope that we will one day look back on these rights and find it baffling that they were ever politically divisive, as they should all be protected under the banner of the inalienable right to life, liberty and the pursuit of happiness.

Kit Williamson is an actor and filmmaker from Jackson. He is best known for playing Ed Gifford on the past two seasons of "Mad Men" and creating the Logo web series "EastSiders," which is now available on iTunes, Hulu and Amazon.