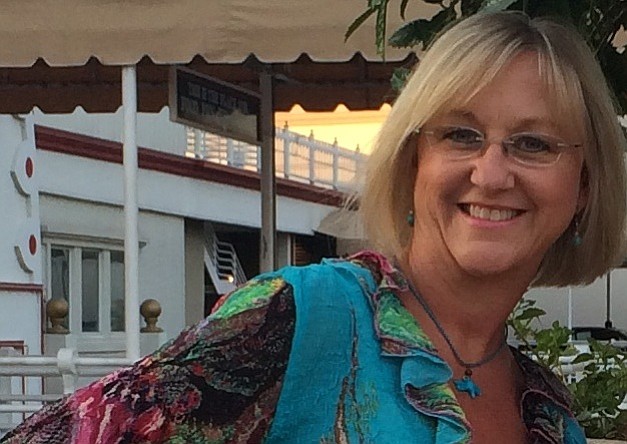 Custom Optical has been in Fondren for 26 years, and though the store has only been in owner Trish Hammons' hands since 2006, she's made it an eyewear staple in the Jackson area, especially if you want something a little out of the ordinary.

"I like to be known as, 'If you want something different, go to Custom Optical,'" Hammons says.

Hammons, a Jackson native, entered the eye industry when she joined Royal Optical at the age of 16 in 1976. After 25 years in wholesale eyewear, she began working at Lakeland Optical in 2002. Then, in 2005, she met former Custom Optical owner Ralph Shows at a seminar. He told her that he planned to sell the business in the following year.

"I was not going any further in my job (at Lakeland Optical)," Hammons says. "I was assistant manager over there, and unless the manager left, I was not going to be able to move up in that particular store. I came over to talk to (Shows) during one of my lunch breaks, and I said, 'If it's anywhere in my ballpark range, I'd like to buy it,' and so it worked out to where I could get it."

The shop's location in Fondren meant that she had to build a younger client base while staying faithful to the old one, but business has steadily grown over the last few years.

Hammons, 54, has the distinction of being a certified independent optician, which presents its own advantages and disadvantages. For example, Custom Optical assembles glasses in-store, which includes cutting the glass and assembling the frame, but the store doesn't have a resident eye doctor so Hammons depends on people bringing in outside prescriptions.

Hammons likes solving problems for her clients. "I was in the wholesale end, and I was doing final inspection on glasses before they went to the doctors, so having the wholesale experience helped me with the retail side because I was trained to look for something wrong in a pair of glasses," she says. "When I started working in the retail side, I could see so many things wrong with people's glasses that probably nobody else would notice. I just enjoyed working with the public at that point, helping people."

Hammons prides herself on Custom Optical's unique selection of glasses, which includes fairly common brands such as Ray-Ban, Michael Kors and John Varvatos, in addition to designer frames from brands such as ooh la-la de Paris and Ogi Eyewear. Along with her regular clients, Hammons works with organizations such as Wells Memorial United Methodist Church and Deliver Me Senior Support Services to offer glasses for senior citizens, children, the homeless and people who were recently released from prison.

When she's not at Custom Optical, Hammons likes to play cards and dominos, go to the movies, camp and put together puzzles. She has two sons, Dewayne and Derek, and three grandchildren.