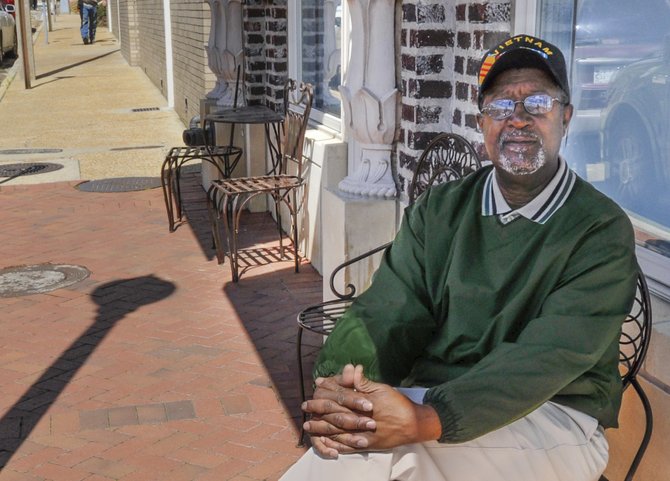 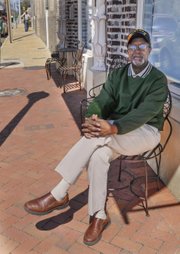 Jim Wiley and other Vietnam veterans will be honored at this year’s Zippity Doo Dah parade.

Jim Wiley had a mission. As chairman of the All American Service Persons parade committee, he tried for two and a half years to get a state parade in honor of Vietnam veterans like himself. "Because we never had one," he says.

Fondren is setting the stage to give Wiley and other veterans the overdue state homecoming they deserve as it prepares to host the BancorpSouth Zippity Doo Dah Parade. Set for March 22, this year's fourth annual celebration takes on extra special meaning as it honors Vietnam veterans.

Wiley recounts the hurtful reception many American soldiers, such as himself, received upon returning home from the unpopular war. "We were not very welcomed. We were spat upon, called dirty names," Wiley says. "It's a pain that most folks don't identify with because they would think that after 40 some odd years, we'd be beyond that. But it's a pain that won't go away until there's some recognition."

"It's a passion for me personally," says Sweet Potato Boss Queen Jill Conner Browne, who has a close friend who also served in the war. "We're always going to honor somebody. What better group?"

Brown met Wiley through a mutual acquaintance. She attributes Jim Wilkirson, the executive director of Fondren Renaissance, with seeing the bigger picture when, upon discussing with him the possibility of holding such a parade in Fondren, he suggested that the BancorpSouth Zippity Doo Dah Parade be used as a platform for honoring the vets.

Prior to the start of the parade, a flyover, which will include a C17 and Black Hawk helicopter, will honor the veterans. The Patriot Guard Riders and Gov. Phil Bryant will kick off parade. The Grand Marshal float will feature 14 Mississippi Vietnam veterans, and parade organizers will set up a VIP viewing area for veterans near the start of the route.

"We're going to do everything we can think of to make it easy, accessible and nothing but joyful," Browne says.

The parade will also feature the Jackson State University Sonic Boom and Murrah High School marching bands, as well as high school and collegiate ROTC color guards. Mascots of several state organizations and non-profits including the Jackson Zoo and the Mississippi Forestry Commission will join the parade in antique military vehicles. And, of course, the Sweet Potato Queens make their grand reappearance, along with the legions of Wannabes and krewes expected from all over the country and beyond.

Browne and Wilkirson are big champions of local events such as the parade. While local businesses benefit from the influx of people into the area, the parade and Fondren's Zippity Doo Dah Weekend go a long way in promoting Fondren, not only to outsiders, but to Jackson residents who never realized the area's offerings. "We're not only selling Jackson to the country and the world, we're selling Jackson to Jackson," Browne says. She says that the annual parade will only get bigger and better.

Wilkirson is especially pleased with the dual opportunity presented by the ZDD weekend's theme this year. "It's wonderful to be able to say we want to honor these veterans and in turn, honor those who need our help, as well with the children of Blair E. Batson," he says. Proceeds from the weekend's events go toward supporting Friends of the Children's Hospital.

As for Jim Wiley, he encourages vets from all over the state to come participate and cannot express his appreciation enough for everyone's part in making this parade a reality. "For Zippity Doo Dah and Fondren and Jill Conner Browne to step in, I can't say enough about them to say 'let us do it for you.'"

Dancing in the Streets

Mascot characters from nonprofits around Mississippi will join kids and parents for a pancake breakfast at Walker's. Diners will have a front-row seat to see runners in the Color Me Rad 5K, and will receive a treat bag and autograph coloring book of all the characters. Tickets are $15 per person.

Participants will run or walk through Fondren getting "color bombed" at each kilometer, resulting in a rainbow-washed neighborhood. Last year the event sold out before to race day with more than 8,000 participants.