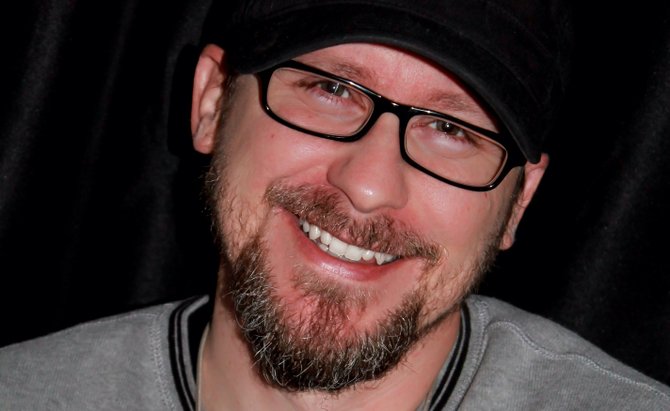 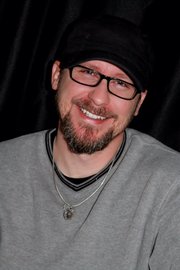 For Atlanta, Ga. native Greg Hanks, the public relations coordinator and co-organizer for the Southern Popular Culture Convention (SOPOCU Con), the South will always be home.

Hanks, 38, moved to Jacksonville, Fla., when he was 6 years old. He also lived in Sicily, the largest island in the Mediterranean, for a few years. He later joined the military and moved to Chicago before deciding to move back to the South eight years ago.

“There’s so much history, so much to learn about the history of where I live," Hanks says. "Almost every week, you can learn something that you never knew."

Hanks became a lifelong fan of Marvel and DC comics after receiving an issue of Spiderman as a child. To this day, it remains his favorite series in the Marvel Comics universe. As a father, he finds it cool to see his children enjoy the things that he liked as a child. He named his son, Logan, after the Marvel character Wolverine.

As an avid fan of comics and pop culture, Hanks wanted to create an event to highlight southern pop culture, and he saw Jackson as the perfect location for the demographic he wanted to reach. He also believes that representation in comics matter.

“I wanted to put something together that I could take my daughter to and introduce her to cool things going on in the South, where she could see female artists and heroes, and see herself," Hanks says. "I wanted something as diverse as possible.”

Hanks' desires led to the creation of SOPOCU Con, the first event of its kind in Jackson. The convention is this Saturday and will highlight the fun and creative things the South has to offer. Lovers of multiple fandoms can interact with “The Walking Dead” actor Theodus Crane, and attend a panel featuring the ladies of “King of the Nerds," including Mississippi’s own Mary Kate Smith. The event will also have a costume contest and a panel on extrasolar planets in science-fiction universes.

Hanks stresses that everyone involved with the event is from the South or has ties to the region. He wants the entire family to be able to enjoy the event and change any misconceptions about southern entertainment. He already has plans to spread the event over a few days next year and hopes to hold it annually.

Jackson’s first Southern Popular Culture Convention is from 10 a.m.-7 p.m. Saturday, June 21, at the Mississippi Trade Mart (1200 Mississippi St.). Admission is $10 for adults and free for children under 10 who are with an adult. Visit sopocu.com.