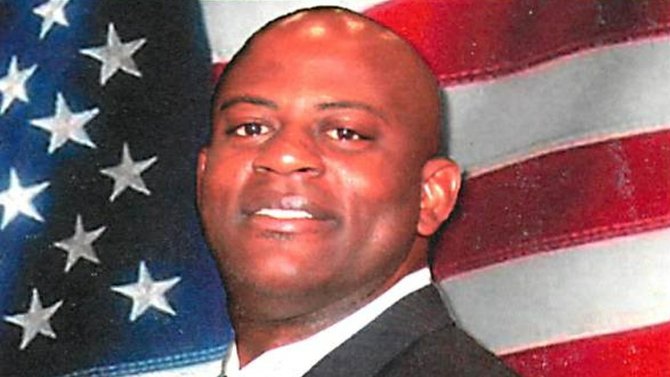 Probably an increase in dilapidated housing and a decrease in businesses in the area.

Certainly I support the 1 percent sales tax, but, of course, we haven’t seen that come to fruition yet. But that’s probably the biggest one other than Siemens, and that’s a contract.

Crime and recreation for the kids.