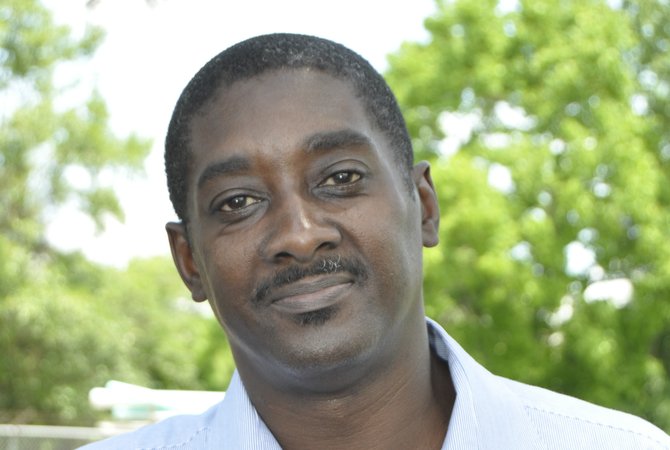 It has not changed for the better. It has steadily been going down and down. The streets have gotten worse. Ever since I’ve been there, I’ve been in Ward 6 for the last 20-some-odd years, and it has not gotten better at all. Crime has gotten worse. Houses are being broken in all the time. Police are not doing their jobs.

The vote that has been taken that I disagreed with was the sales tax (increase). They raised the taxes on water bills. Nothing has been done with the money. So, I was wondering why did they take another vote on it. They haven’t done anything with the money that already got allocated to be on the water bill.

And, the monies for putting the new leaders in. The contract for $90 million dollars and they had one for $30 million, and they turned it down. So why did they go with the highest bidder?

To get the crime under control. Go directly toward the crime.