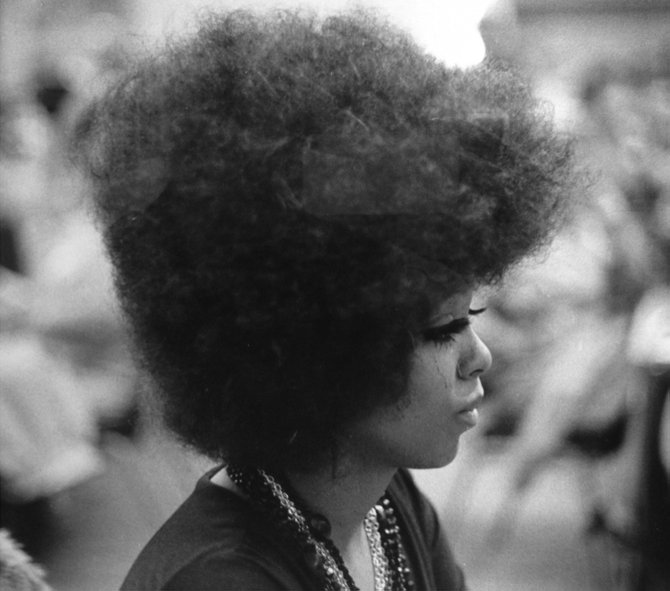 Doris Derby, a photographer who is part of the documentary team for “Wednesday’s Women,” highlights the role of women in the Civil Rights Movement in her “Women: Agents of Change in the Civil Rights Era” exhibit, which is at Johnson Hall at Jackson State University until Aug. 1.

At the height of the civil rights era, a group of women of varying races and faiths dared to defy the norms of the time. In the summer of 1964, also known as Freedom Summer, women defied their husbands and banded together to tackle one of the most racially segregated cities in the South—Jackson.

Wednesdays in Mississippi was the only civil-rights organization made for women, by women. Dorothy Height, president of the National Council of Negro Women, and her close friend Polly Cowan founded it. Women from across the country, including cities such as Boston, Chicago and New York, traveled to Mississippi weekly to stage a quiet revolution.

On Tuesdays, teams of Wednesday's Women would fly into Jackson, and on Wednesdays, the women delivered supplies to rural communities. On Thursdays, they donned their pearls and white gloves and spoke secretly with Mississippi women. It was through these dialogues that open conversations about civil rights and racism began.

The Wednesday's in Mississippi alliance continued for three summers, ending in 1967.

In the fall of 2013, production began on a Wednesdays in Mississippi documentary. The project, also known as "WIMS," features women who participated in the movement and women in positions of power who believe that the Wednesday's Women story must be told.

Each of the women contributed a different perspective to the panel, from activism to experience to education.

Derby, a civil-rights activist, kept a historical record of the events and activists who sought change. She wanted to show the faces of the women behind the history. Her latest exhibit, "Women: Agents of Change," on display in Johnson Hall at Jackson State University until Aug. 1, features the photos.

The summer of 1964 was a paradox for Steadman. She was only 22 at the time. "It was a horror and a wonder. It was the eye of a hurricane," she said at the panel. As a WIM staff person, Steadman coordinated places for the women to sleep and meet in private. She recalled one moment in the living room of a Jackson woman. She was nervous, constantly looking over her shoulder to make sure the curtains were closed. Steadman asked her what was wrong, and the woman replied, "If my husband sees me here (with black women), he will divorce me."

"The most incredible women I've seen are from WIMS," Harwell said during the panel discussion. "These women used their gender and class to benefit the minorities. They wore nice clothes and gloves and handbags on their arms and presented this image of gentility." In her research on WIMS, Harwell focused on women's unique methods of activism during the Civil Rights Movement.

Moyo, a former Jackson Free Press intern, studied film at Howard University, and she worked as an associate producer on the acclaimed documentary "Prom Night in Mississippi." She says leaving Mississippi for college expanded her outlook on African American culture. "I learned more about Mississippi when I went away, and I got mad about that," she said at the panel. "That's what fuels my activism."

Director McCurtis has more than 20 years of experience in documentary production. She loves the idea of women's leadership. She views the subversive techniques the women used as revolutionary, and she was shocked to hear the original story. "I was like, 'Wow. This is a story I don't know," McCurtis said at the panel.

"WIMS" is slated for completion in the fall of 2014. For more information about Wednesdays in Mississippi, to view a gallery on Wednesday's Women or to donate to the production, visit wimsfilmproject.com.