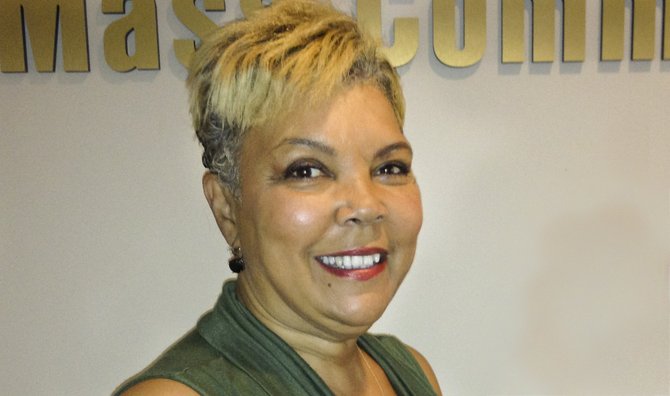 James Meredith isn't the only one in his family working to change society. His wife, Judy, has been elected to the Fulbright Association's National Board of Directors and Diversity Task Force.

Judy Meredith, a Jackson State University mass communications assistant professor who was a Fulbright scholar 17 years ago, will serve on the board until Dec. 31, 2016.

"My hope is to be a catalyst for students in Mississippi to have the opportunities I've had as a Fulbright Scholar," Meredith told student Dominique Lewis for the university's mass-communications newsleter. "I hope to, as a board member, reach out to young people and tell them about the Fulbright program and how it can make a difference in their lives."

Through her time on the Fulbright board, Meredith wants to get more people involved. "I want to create some diversity. It's (Fulbright awards) still a little one-sided," Meredith told Lewis. "I want to bring about more non-white students to this organization."

Meredith received her masters in English at Jackson State University in 1982 and a PhD in public policy and administration from Mississippi State University in 2007. A teacher since 2008, she is an assistant professor at Jackson State University. Other than her career in education, she was also been a radio news announcer for Southern Urban New Network from June 1996 to June 1997, a TV assignments editor at WAPT from March 1992 to December 1994, and a TV news reporter, anchor and producer for WAPT, WDBD and WLWT in Cincinnati, Ohio.

The incredibly accomplished woman's reporting has covered issues such as slave trafficking in the Sudan. Meredith has also done numerous research projects on issues such as breaking the glass ceiling for women.

She married James Meredith in 1982, and they have two children—Kemp Naylor and Jessica Howard Meredith.