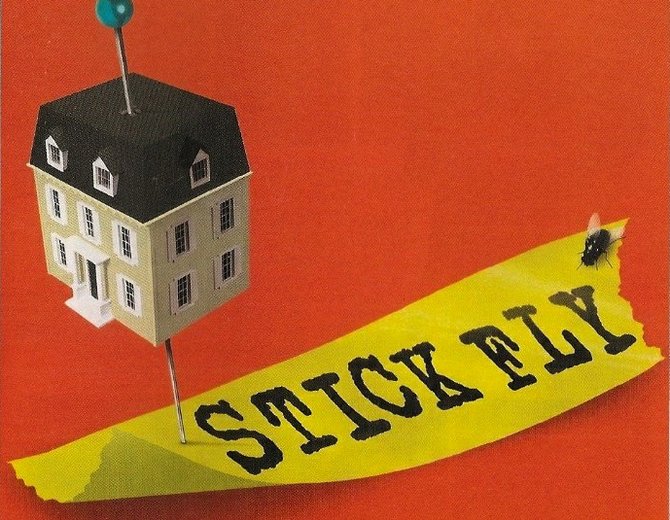 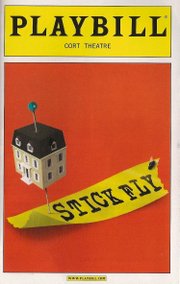 The exposition for "Stick Fly" reads like an awkward death match between "Meet the Parents" and "Guess Who"—both competing for the same spotlight—and promises hilarity, dysfunction and catastrophe.

Using the pretense of the LeVay brothers introducing their significant others to their parents in Martha's Vineyard, playwright Lydia R. Diamond ensnares her cast of conflicting caricatures in an economically and racially tense gathering.

In May, theater lovers in the Jackson area will have the opportunity to witness this spectacle. New Stage Theatre, as part of its "Unframed" series, will present a three-night run of "Stick Fly." The play, which Alicia Keys produced on Broadway in 2011, has received awards from critics across the nation.

For its "Unframed" series, New Stage Theatre curates and produces a collection of plays that are usually more contemporary, controversial or irreverent than those during the regular season. "Unframed" is also part of New Stage's second season, meaning the shows are not performed on the  main stage.

The aim of the JFP-sponsored series, as stated on its Facebook page, is "to provide an alternative theatre experience to the Jackson area community."

Within this context of New Stage's focus on broadening horizons, a cast of both seasoned and neophyte players (selected through New Stage's consistent open-door audition policy) will enact the events that comprise Diamond's award-winning play.