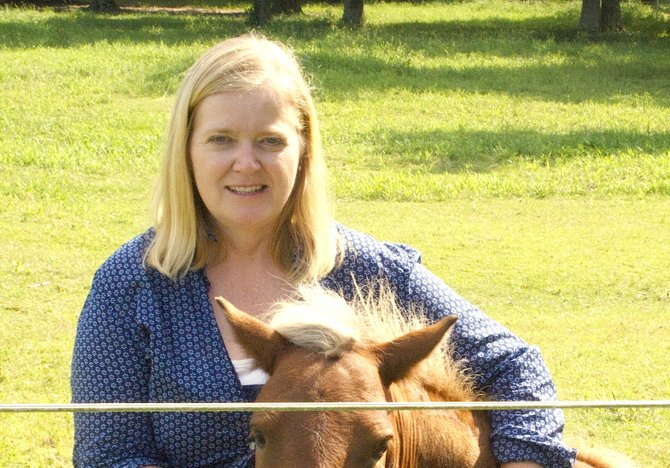 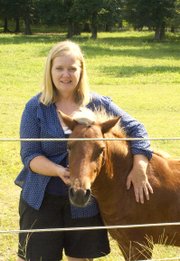 As the founder and executive director of the Mississippi Ridability Therapeutic Riding Center, Christy Henderson lives to enrich the lives of special-needs individuals through horseback riding. The North Hollywood, Calif., native founded the nonprofit center in 2007 on her ranch in Brandon after discovering Mississippi had no member Ridability center.

"It just did something to me," Henderson says. "I just really fell in love with the whole process, and wanted to come back to take lessons and learn how to ride a horse well. In the process, I was doing a lot of reading about horses and horseback riding, and I came across information about PATH, which was then known as NARHA."

PATH, or the Professional Association of Therapeutic Horsemanship International, was known as the North American Riding for the Handicapped Association when established in 1969. It is a nonprofit organization that promotes equine-assisted activities and therapies for individuals with special needs. Nationally each year, PATH members help more than 54,000 children and adults with physical and mental disabilities find strength and independence through horseback riding.

Henderson visited and volunteered at several PATH centers before she established her own. "It kind of just planted a seed," Henderson says. "When I started looking, there wasn't one to volunteer at in the Jackson area, so I decided to start one."

While volunteering, Henderson connected with others involved in therapeutic horseback riding. "The people were very nice and also very motivated," Henderson says. "They all had this fearless 'can-do' attitude, which is the kind of attitude you have to have when working with horses. (You can't) be afraid of hard work. I just like that combination of people working hard and giving back to their communities."

Working with the riders is fulfilling for Henderson as well. "See how happy and excited the students were—you just can't beat that," she says.

The center trains individuals age 4 and older with a wide range of physical and mental disabilities, including cerebral palsy, partial paralysis, stroke, down syndrome, traumatic brain injury and multiple sclerosis.

Henderson says seeing her students transform is the best aspect of her job.

"Watching them over time as they get more balanced, more confident and develop some self- esteem because of the horseback riding lessons is very, very rewarding," she says.

Henderson resides in Pearl with her husband, Harold Henderson. They have one son, Jonathan Harold, 22.