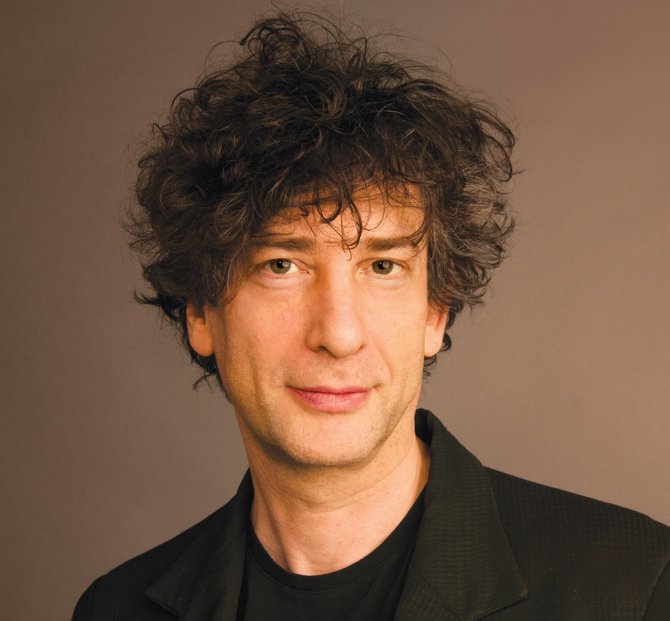 In 2010, Gaiman started giving scary books instead of treats on Halloween—a tradition he calls All Hallows Read—as a ploy to get children to read.

He recommends that participators in the event say the following to trick-or-treaters: "'Take it. Read it. Trust me... around here... a book can be... safer than candy.'" Then he says to, "chuckle to yourself, as if remembering something unfortunate that happened to some of the local children only last year."

Though a lot of kids may not like this tradition, it could play in parents' favors, because instead of the tons of candy that lead to many trips to the dentist, kids get a scary book that sparks their imagination—and possibly their inner fears.

You can trace the tradition to a blog post where Gaiman pondered what Halloween would be like if it was a book-giving holiday. Of course, he insists that participators give trick-or-treaters scary books they can handle, and even has a list of recommendations.

For teen and adult readers: