A Maverick of Harmonica 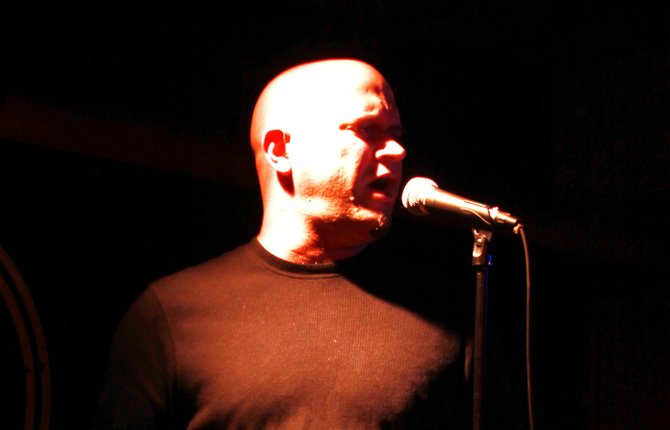 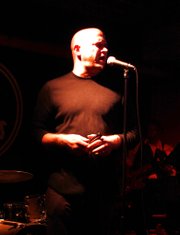 Scott Albert Johnson’s personal history in music led him to playing the harmonica.

In modern music, instruments such as tambourines, trumpets or acoustic guitars can seem like an afterthought—hardly necessary in the minds of average listeners. Amidst the center-stage singing, drumming and attention-grabbing guitar playing in contemporary songs, other items get added as flourishes rather than musts.

For Jackson-based songwriter, singer and harmonica master Scott Albert Johnson, however, the alternatives to this sidelining of instruments are simple: Write smart, know your instrument and play exceptionally well.

"By and large, harmonica players are terrible musicians," Johnson says. "Harmonica has gotten a bad name because so many people toy around and (call) themselves harmonica players without knowing what they're doing. They'll be in rock or blues groups, struggling to make something sound good because they won't even know what key the band is playing in."

Johnson, whom Jackson Free Press readers named "Best Musician" in 2009 and 2010, had his fair share of experience with the music world before finding his niche with the oft-misunderstood harmonica. As a child, he tried his hand at violin, and he sang in his middle- and high-school choirs at St. Andrew's Episcopal School. During his freshman year of high school, a friend gave him a bass guitar, and another friend asked him to join a band, The Strangers, within days of each other. The Strangers had a booked gig coming up in a couple of weeks, and Johnson agreed to play bass.

During his college years at Harvard University, he set continued to play the bass and sing for bands while also focusing on his commitment as kicker for the football team.

Years later in Washington, D.C., a musician co-worker heard that Johnson had a good voice and suggested they play together. This pairing brought up the harmonica.

"I remembered goofing off with one before, and I figured out a few things like major scales and bending notes," Johnson says. "I learned pretty quickly that it was my instrument. I had more natural ability on it than any other instrument."

Johnson came back to Jackson to visit family and play music in 2003, believing it to be a temporary stay. Then he met photographer Susan Margaret Barrett. The two are now married and have three children: Charlie, 8, Benjamin, 6, and Lily Margaret, 4. Johnson says he also instantly felt accepted in Mississippi, a state with several successful harmonica players in its history, including Lester Davenport of Tchula, Sonny Boy Williamson II of Glendora and James Cotton of Tunica. Johnson started playing shows frequently, both within the Jackson area and regionally.

After making the United Kingdom's The Harmonica Company's "Hot 100" list in early 2012 and the success of his 2007 full-length album "Umbrella Man," Johnson is now preparing his sophomore album, "Going Somewhere," for an early 2014 release.

"I'm definitely in the homestretch of releasing the new record, which I've been at work on in fits and starts for years," Johnson says. He combined his different skills and interests to create the record. "I consider myself a jazz player but a pop and rock songwriter. There's also some futuristic-sounding stuff mixed in, which sounds more like 21st-century music with synthesizer and samples."

Johnson gives a curious quality to portions of the recording by adding digital effects to his playing—without marring his top-notch harmonica chops, of course. Johnson says the album questions where society is going as well as where he's going as musician and as a person.

While songs such as the catchy funk track, "All," and the bouncing pianos of "A Bigger Gun" deal with tough topics such as expanding materialism and snowballing violence, they boast fun melodies and a tongue-in-cheek delivery that keep the album far from being a somber affair.