My Mother, the American Dream 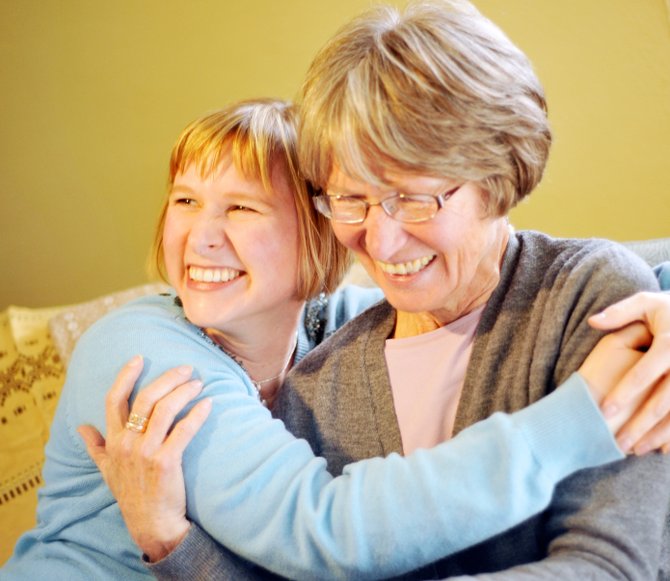 The author’s mother, an immigrant from Lithuania who became the first college graduate in her family, embodies the American dream. Photo by Courtesy Deirdre Danahar 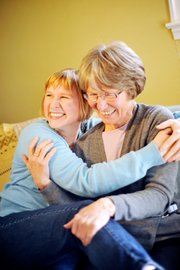 My mother and her family left Lithuania during the last year of World War II. Small but feisty, she carried her potty as the family wound their way through the country into Poland and on to Germany until arriving in a displaced person camp, where she lived until immigrating to the United States in 1950. During those years she did not complain much, except about the giant bows her mom tied in her hair.

Mom put herself through UMass Amherst, becoming the first person in her family to graduate from a four-year college. A zoology major, she explored her creativity by taking art classes. She also managed to bring co-ed intramural sports to the campus. My mom loves ping-pong and tried to sign up for a friendly tournament on campus. The student organizer told her she could not participate, because she was a woman. Well, Gema was having none of that. She made an appointment with the Dean of Students, even though his first available opening was three weeks away. The tournament came and went. She kept the appointment, and laid out her complaint. He laughed and said, "You are right."

Mom has an extraordinary ability to commit and work on something when it's important or necessary, such as creating a way to go to college. Or to, with my Father, find the respect and grace to keep their divorce between each other and not enmesh their kids in it. She entered the world of business when she needed to find a new way to support herself and family.

Mom worked full time and went back to school, taking night classes in accounting and other business courses. She started working at a regional bank and rose through the ranks to become one of the first female vice presidents. That was tough, and sometimes was she too focused and probably too hard on herself. She's not perfect. She is wonderfully human and flawed, and I admire her all the more for never hiding that from her children.

She embodies all of the leadership skills I look for in others: respect, humility, courage, honesty, inspiration, creativity and perseverance.

My mom shared her drive, determination and zest for life with her daughters. We looked for Snowy Owls on the shores of Lake Ontario and figured out how to make a little solar heater out of an old sandbox and plexiglass. We made pottery and for a time had a kiln in the basement.