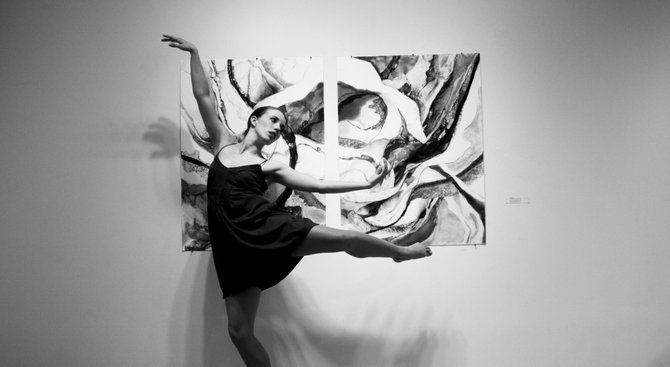 The Belhaven dance department puts on performances of a caliber beyond its size. Photo by Courtesy Belhaven Dance

Belhaven has close ties with the International Ballet Competition, which comes to Jackson every four years. 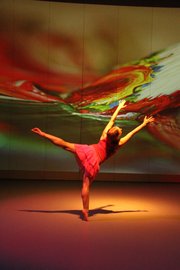 If you were to ask Mr. or Mrs. Random Citizen to name important cities in the world of dance, he or she would probably rattle off the usual suspects: cultural meccas like New York City, Los Angeles and Chicago. But Jackson has played, and continues to play, a role in the dance world that is disproportionate to its size, and Belhaven University's dance department is one of the primary reasons for that.

"Dance in the metro Jackson area is alive and well," Belhaven's dance department chairwoman Cynthia Newland says. "Over the last 10 years since I've been here in Jackson, it's been wonderful to watch it grow."

Belhaven has roughly 110 dance majors, Newland says, making it the largest arts division in the university--and one of the most popular programs on the campus. Recently, the department conducted a study finding that, in the last five years alone, students from 45 states and 12 different countries have studied dance at Belhaven. Many of these students have gone on to dance and teach in companies across the country and around the world.

The international connection at Belhaven doesn't end with just its students, though. The university has a strong connection to the jewel in Jackson's dance crown: the International Ballet Competition, which descends on the capital city every four years.

"The relationship between IBC and Belhaven University is a very close one," says Newland, who is on the board of the IBC. "(We) are the host for the international village; the competitors come and stay on our campus. They utilize our studios for their warm-up classes and then also for their individual rehearsals--for preparing for all of their competitions."

Key factors in Belhaven's program make it different from others around the U.S., and Newland considers these differences to be strengths. For one, Belhaven is a faith-based institution, affiliated with the Presbyterian Church. Newland says that very few Christian universities have dance programs.

Another statistic that makes Belhaven a rarity among college dance programs is the number of males who study there: In any year, between 10 and 18 men are in the program, which is a lot in a traditionally estrogen-dominated discipline.

"When we have guest artists that come, they're quite envious that we have all of these males to work with," Newland says.

However, the biggest strength of Belhaven's program may be one that's intangible: its faculty's depth of personal interaction with the students, which Newland says is not as common at other institutions. "We care about them holistically: emotionally, spiritually (and) physically. So that's a part of our investment in the students that makes us unique."

Upcoming dance performances at Belhaven include:

Belhaven's Spring Dance Production: Quest of the Designer on April 5-6, and 11-13, a family-friendly showcase of the school's talents. The production will be in the Bitsy Irby building on Belhaven campus (1500 Peachtree St.). Tickets are $10, $5 students.