A 'Drunkard' at Belhaven 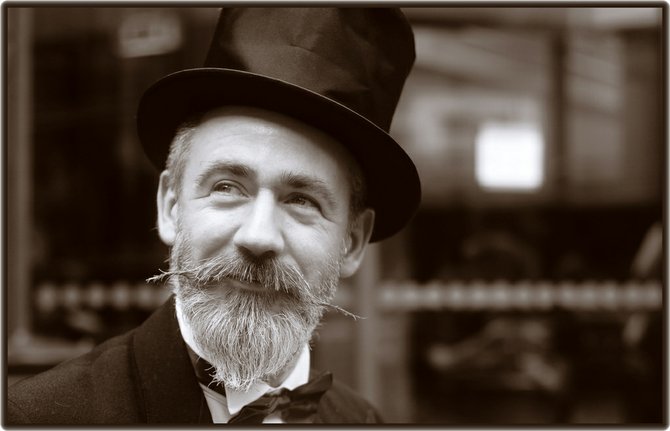 Belhaven is mounting a play from the 1840s, “The Drunkard.” Photo by Courtesy Flickr/Paul Stevenson

Community members might be surprised that the conservative Belhaven University is putting on a play called "The Drunkard." But despite the provocative title, this family-friendly play fits in with the school's Christian background, with a plot exploring the hazards of alcohol.

The play takes place in a simpler time, with the wicked Mr. Cribs hatching a plot to drive respectable Edward into a drunken stupor. Can his family save Edward from the demons of the bottle?

"The Drunkard" is Stewart Haley's directorial debut at Belhaven, as well as the first time the school's theater department has staged a musical in recent memory.

"It's a story about redemption," Haley says of the play. The director thought the play's story would be well-suited for Belhaven and give his students the chance to study musicals and older plays. The original script for

"The Drunkard" came out in 1840 during the temperance movement. Pre-fame Barry Manilow added the music and lyrics in the '70s to create the current incarnation. Performances are at the Blackbox Theater at Belhaven University (1500 Peachtree St.) Thursday, Feb. 21, through Sunday, March 2, at 7:30 p.m. Saturday and Sunday also feature 2 p.m. matinees. Tickets are $10 for the general public and $5 for seniors and students. For more information, call 601-974-6478.