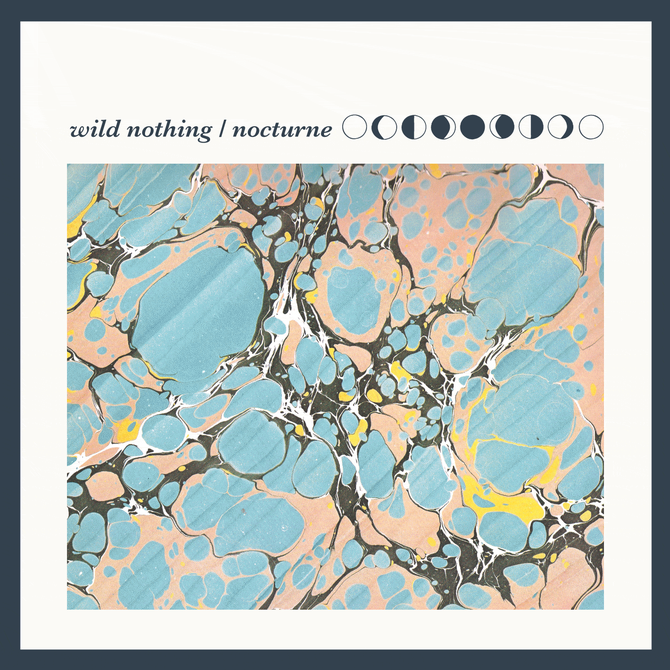 This summer saw Jack Tatum, the master responsible for the Brooklyn-based Wild Nothing, on tour behind one the biggest names in indie pop, Beach House. The tour brought Wild Nothing to Jackson in July while they were in between dates on the Beach House tour. Supporting such a big name speaks for how far Wild Nothing has come and may be a glimpse to where the band is heading.

Captured Tracks released Wild Nothing's "Nocturne" Aug. 28. This could be the album that raises Tatum's profile even higher. The record is the follow-up to his break-out debut album, "Gemini," which he recorded during his senior year at Virginia Tech.

With "Gemini," Tatum seemed to be writing more for himself, and in interviews, he admitted that he had no idea that anyone would ever hear the album. "Nocturne" proves that the attention he garnered for "Gemini"—and the excellent "Golden Haze" EP, which consisted of B sides from "Gemini" and two new tracks—was more

"Nocturne" is a different beast than the last album, and the most notable shift is in production value. Every drum fill is exactly where it needs to be, the guitar lines are crisp and the synth parts are all laid out meticulously. It's evident through the album's quality that Tatum spent a healthy amount of time revising and editing the songs.

This record is a clean and smooth study in how to make an album that borrows from a style of music without being to greedy. The end result is 11 strong tracks that find Tatum moving past his influences and further developing his own sound. Tatum embraces the obvious '80s indie-pop influences, most notably on the title track "Nocturne," on which he croons, "I know where to find you, I know where you go," in a voice that belongs on a soundtrack to a John Hughes movie.

Tatum told the music website Pitchfork in an interview over the summer that when it came to songwriting, he was less concerned with lyrical content and more interested in setting a mood. He more than accomplishes that with "Nocturne." The haze surrounding it has come to be a defining quality to a Wild Nothing record.

Each song carefully blends into the next one, creating a cohesive album that puts the listener in an almost hypnotic-like state.

However, the album's cohesiveness may be the only thing working against it. The record might be a little too easy to immerse yourself in. The single and first track on the album, "Shadow," is the outlier of the album. It's a song that proves that Tatum has the capacity to write memorable guitar hooks (with some strings thrown in) that require the listener to play the track ad infinitum in their head. The only problem is that as individual songs, aside from "Shadow," they can't really stand up on their own.

As a whole, each song complements the others and fits together perfectly—but separate the tracks and they start to lose their power. The rest of the album struggles to hold the attention of listeners who may be looking for something the same speed as "Shadow." "Through the Grass" and the track "Nocturne" are exceptions early in the album, but it isn't until "Paradise" that the listener can identify a song that's mixtape worthy.

"Nocturne" certainly doesn't disappoint, and indie-pop enthusiasts who have a sweet spot for a new '80s sound will be more than satisfied with this record.