Smoke and the City 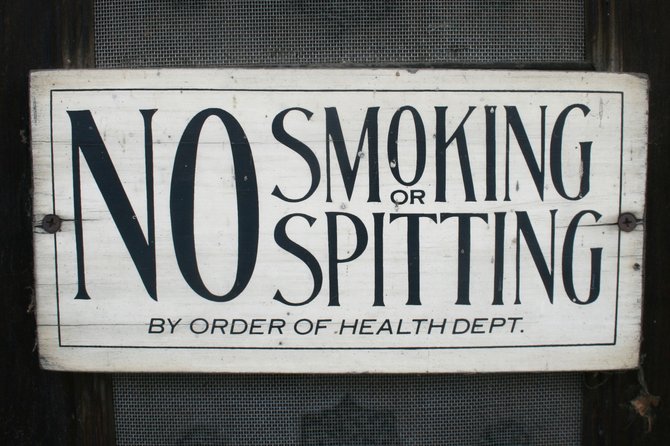 Mississippi is one of only 10 states that hasn't adopted a statewide ban, but several cities have passed ordinances against smoking in public places, including Jackson. The capital city's first smoking ban, in 2003, only included government buildings. A citywide ban, passed in 2008, created confusion among some restaurant owners who also served alcohol. That version of the ban allowed smoking in "standalone bars." Mississippi law limits standalone bars to serving only light beer and light wine. Establishments that serve hard liquor and other higher alcohol-content libations must make 25 percent or more from food sales, unless they are in a qualified resort area.

Effective July 1, 2010, the Jackson City Council simplified the ban, removing the confusing stand-alone bar language. The amended ban includes "all enclosed public spaces," including, but not limited to bars, restaurants, sports arenas and other types of public places. Smoking is also not permitted in certain outdoor areas, such as patios, that are within 20 feet of entrances, windows and ventilation systems.

So where can smokers light up in Jackson?

• Private residences (except where those homes are also provide child care, adult care or health care);

• In hotel and motel rooms designated as smoking;

• Private clubs that have no employees, unless the facility is used for a function open to the general public;

• Outdoor work areas, with some exceptions;

• Retail tobacco stores, with some exceptions.

In Jackson, the city's Office of Code Services and the Jackson Fire Department are responsible for enforcing the city's "Smoke-Free Air" ordinance (read it at jfp.ms/smoking).

Business owners in violation can receive a fine of up to $500 for a first violation and up to $1,000 for subsequent violations in the same year. The city can charge individuals who violate the ban with a misdemeanor, fining them up to $500.