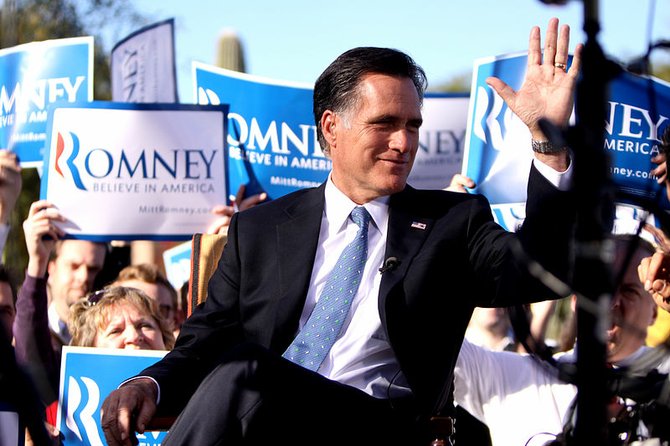 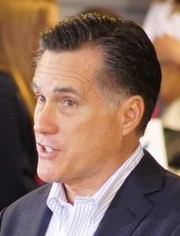 WASHINGTON (AP) — Mitt Romney's campaign is defending the Republican presidential nominee's decision to make no mention of the politically unpopular 11-year-old war in Afghanistan in his speech last week at the GOP national convention.

Romney was the first Republican since 1952 to accept his party's nomination without mentioning war.

The address was an opportunity to introduce Romney to millions of voters concerned about the economy, Fehrnstrom said, and with it Romney "accomplished what he set out to do, which was to talk about his better vision for America with more jobs and increasing wages."

The U.S. plans to trim the number of troops in Afghanistan to 68,000 by October.