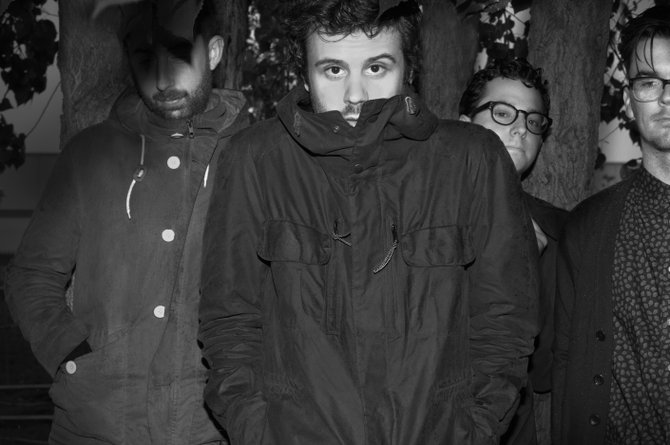 Passion Pit’s latest album, “Gossamer,” finds lead singer Michael Angelakos coming out of a tough spot. Shortly before the release of 2009’s “Manners” Angelakos checked into a hospital to deal with his mental instability. This year, the band cancelled several tour dates so that he could continue to improve his mental health.

“Gossamer,” which came out this summer, reflects some of this while still being positive. Although the music sounds just as upbeat, it isn’t all rose petals. Angelakos abandons the high-pitched falsetto that Passion Pit has become known for during the majority of most of the songs for a more realistic tone. This newer approach, coupled with lyrics about greedy love and mature problems such as financial issues, makes for a generally ripe album.

Passion Pit on the new album:

“It’s autobiographical for Mike. … It’s just an experience that he was going through during the last record’s tour and the beginning of this album. There’s some pretty dark stuff in there. “Take a Walk” is in the eyes of his grandfather and his father going through economic adversity,” ­Passion Pit drummer Nate Donmoyer to the Jackson Free Press.

“It’s more in-depth, and there’s a lot more going on. With instrumentation is more broad, from electronic instruments to acoustic instruments. There are string players and horn players and all that. It’s just a little more well done and mature. There’s definitely an older person that wrote it compared to the old record,” Donmoyer to the Jackson Free Press.