10 Things About Valley and Melody 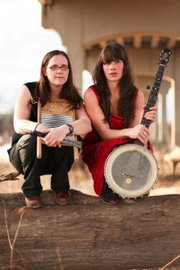