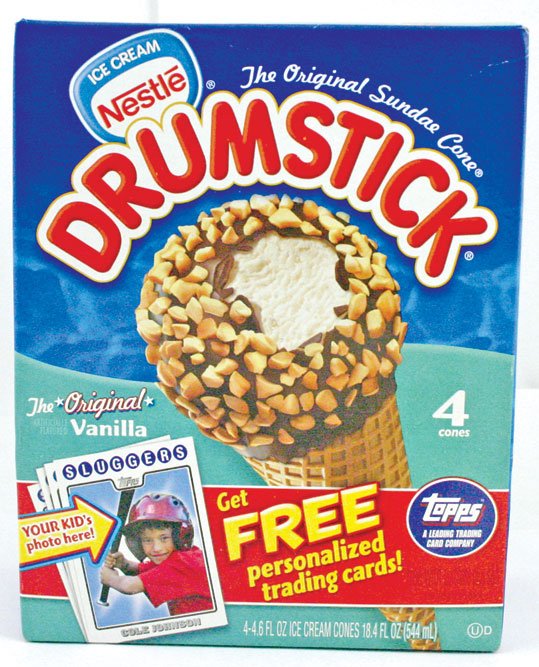 Here in the [FLY] headquarters, we were becoming delirious from the summer heat and decided we needed sweet relief in the form of popsicles, STAT. But there are so many different kinds of popsicles out there, we didn't know which to choose. So we bought a few brands and decided to put them to the test. Heat-induced delirium, averted.

Twix: 2.9 out of 4 stars
Worth the gas money: The combination of ice cream and chocolate created a delicious flavor that the taste testers enjoyed, not to mention the caramel and crunchy nuggets of cookie.

Just stay under the A/C : The ice cream treat's melting time was a big problem for the taste testers because it led to several messes. This could be for a more advanced popsicle eater.

Edy's Lime Popsicles: 3 out of 4 stars
Worth the gas money: All of the taste testers agreed that the lime popsicles had awesome flavor. The uniqueness of the natural flavor of the popsicles was also a hit֖cool and refreshing.

Just stay under the A/C: The width of the lime popsicles was a major issue. The intense flavor also became too strong after consuming this product over a period of time.

Popsicle Brand Assorted Flavors: 3.25 out of 4 stars
Worth the gas money: The taste testers enjoyed the flavor of each popsicle as well as the soft texture. And all agreed that you are never too old to enjoy the joke on the stick.

Just stay under the A/C: As the taste testers continued to eat the popsicles, the soft texture led to quicker melting. The popsicles should have a more natural fruit flavor instead of the synthetic fruit-like flavorings.

Drumstick: 3 out of 4 stars
Worth the gas money: The taste testers agreed that the combination of chocolate, nuts, cone and the right amount of ice cream created the classic flavor they enjoyed.

Just stay under the A/C: Not being able to consume more of the drumsticks was an issue as well as having a dipped cone.