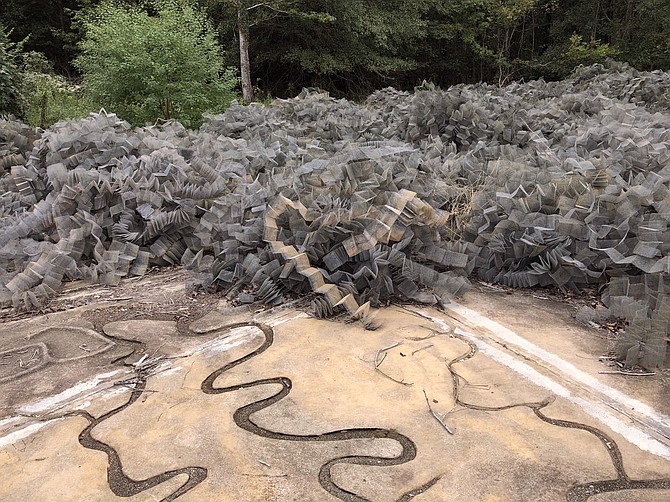 Construction on the Mississippi River Basin Model finished in 1966. The Army Corps of Engineers used the model heavily in the first few years, but with the high cost of operation and rise of computer modeling, it eventually began to use it less and less. The last test was in 1973.