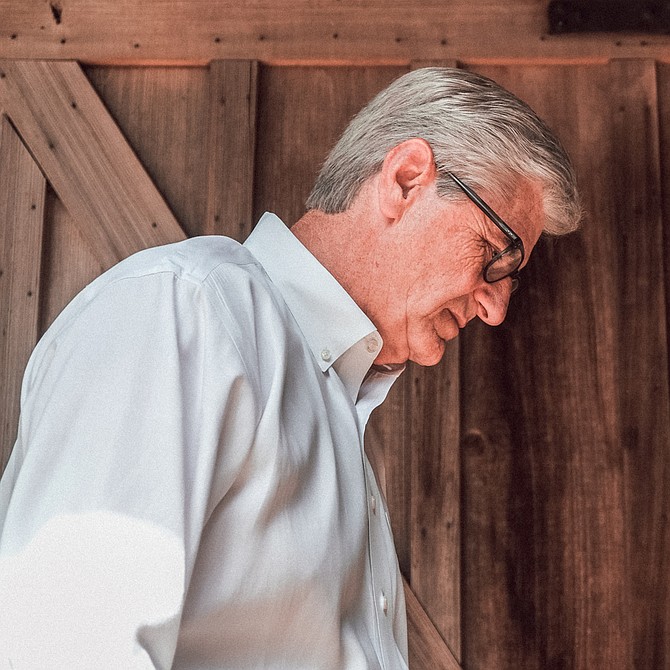 "Tough crowd," Mississippi Gov. Phil Bryant muttered to himself, as he watched Republican Sen. Roger Wicker struggle with a steely, often hostile crowd packed with supporters of Republican Miss. State Sen. Chris McDaniel. Moments later, Bryant took the stage himself, where he defended his decision to appoint Cindy Hyde-Smith—who had been relentlessly booed by the crowd moments earlier—to the U.S. Senate seat vacated by Thad Cochran.