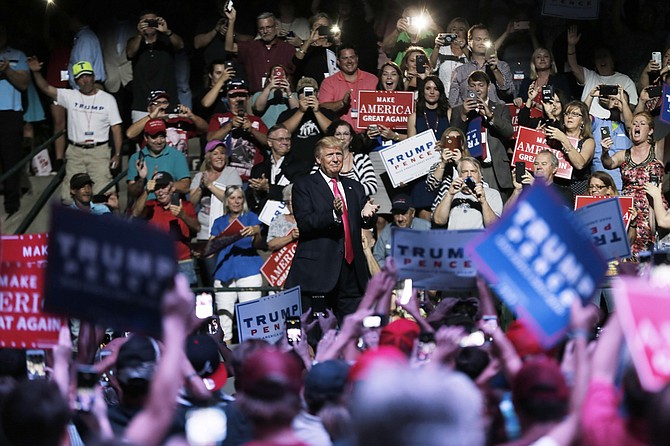 Republican presidential candidate Donald Trump boasted of leading polls in lots of locations when he spoke in Jackson last Wednesday.

In Mississippi, so far, Trump looks like the favorite, but some pollsters have also speculated that with the right turnout formula, Clinton could give him competition, depending on several factors.