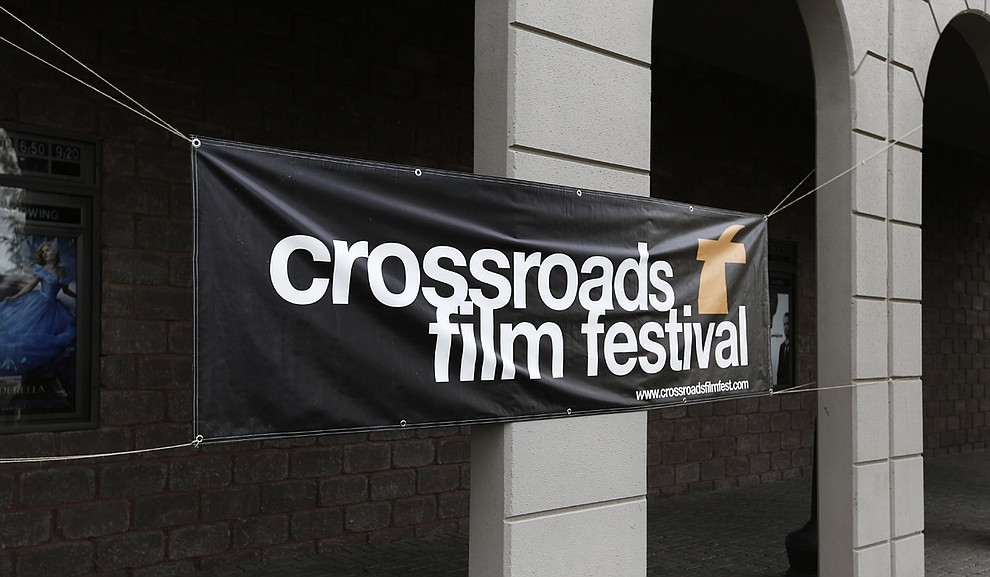 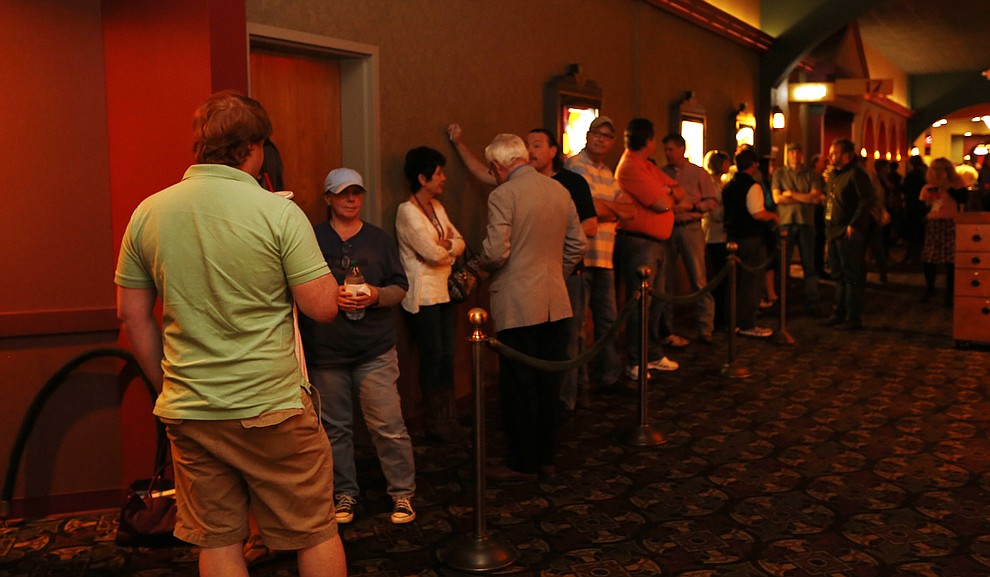 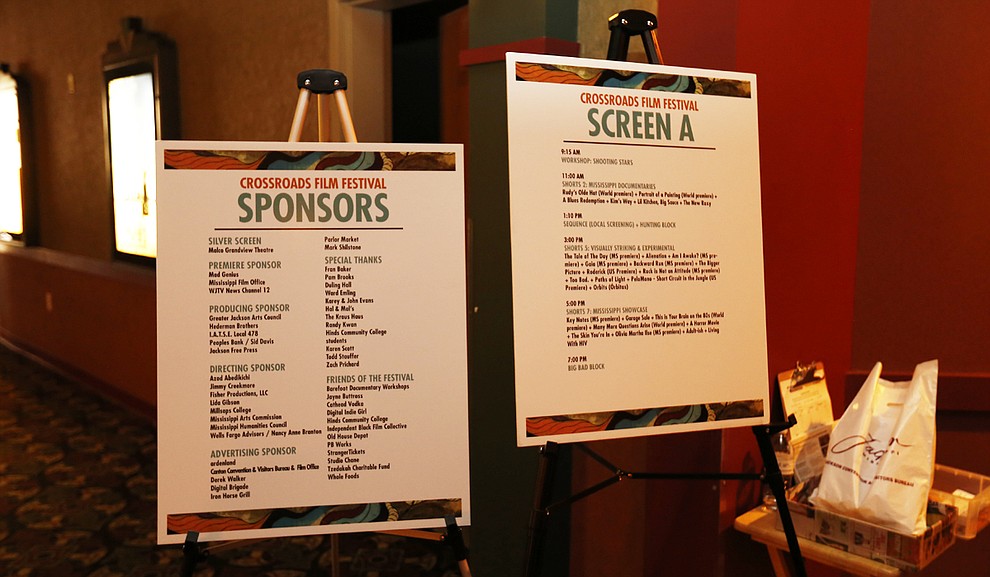 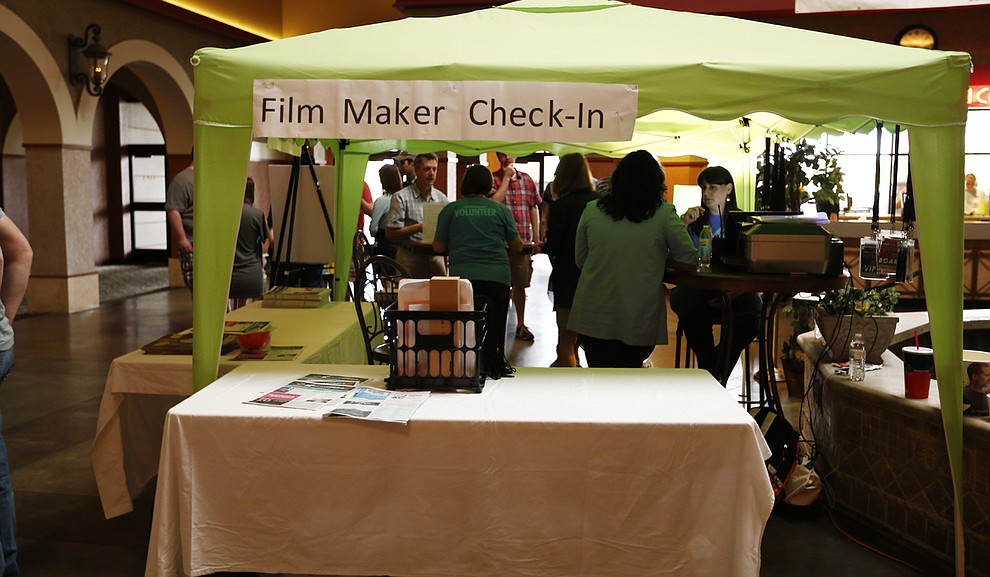 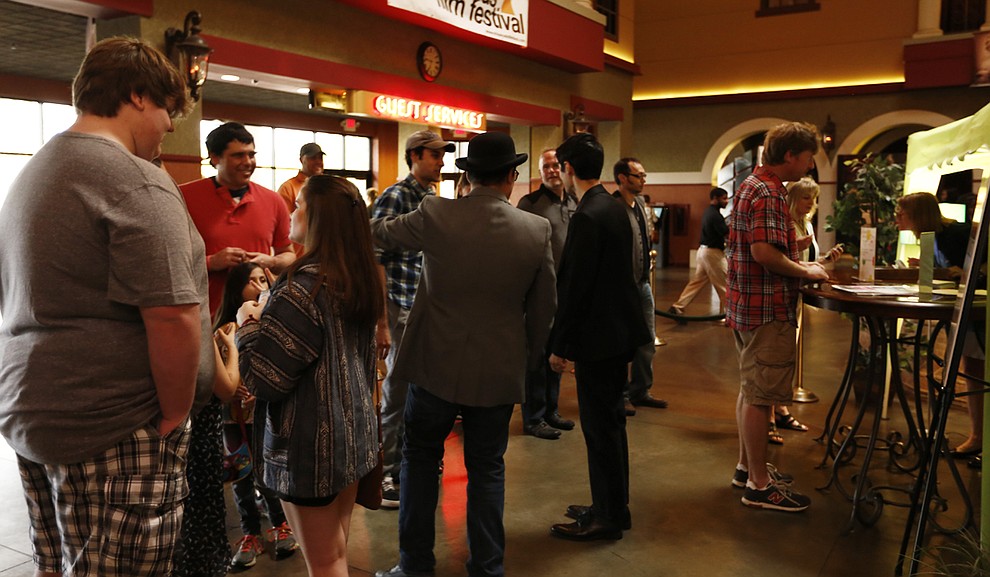 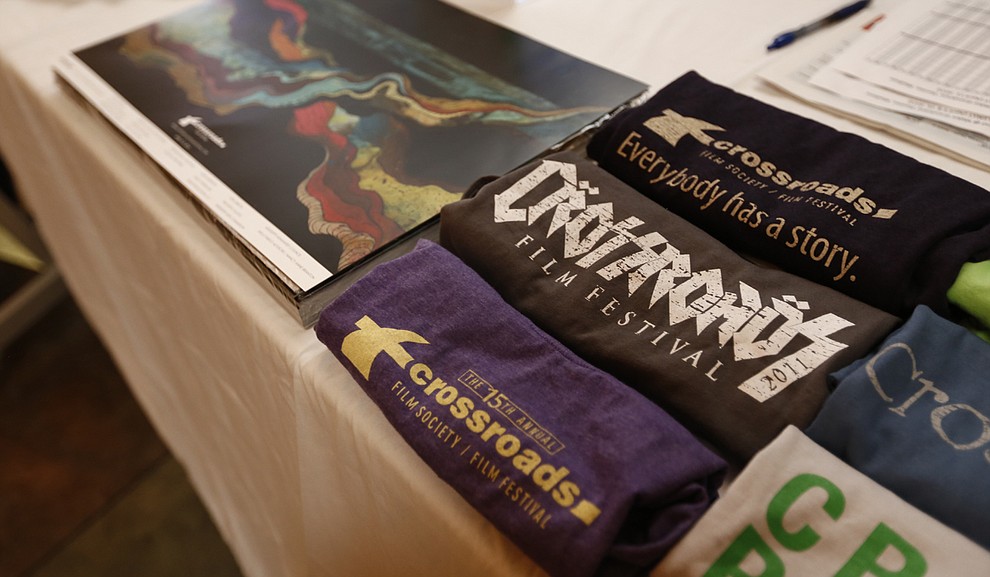 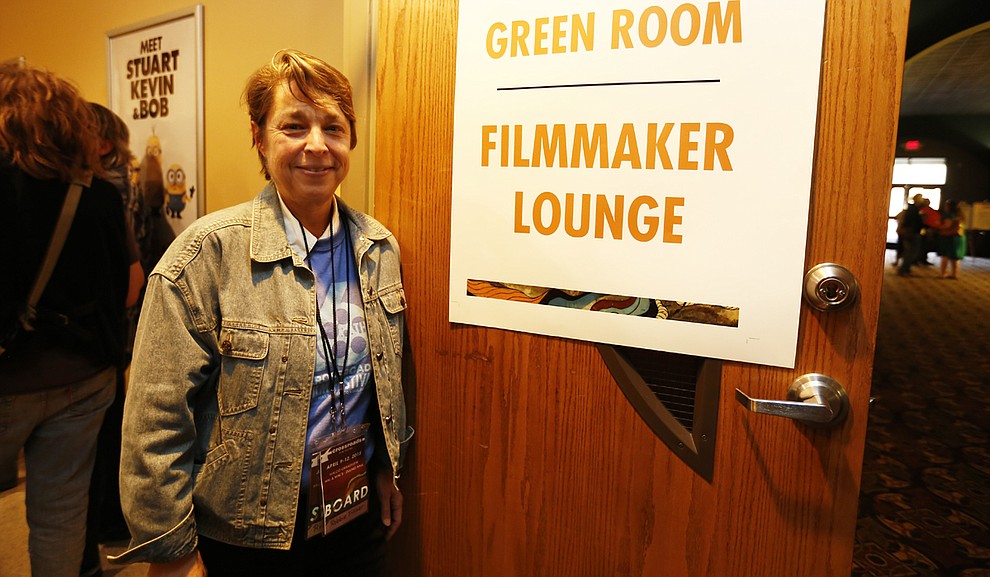 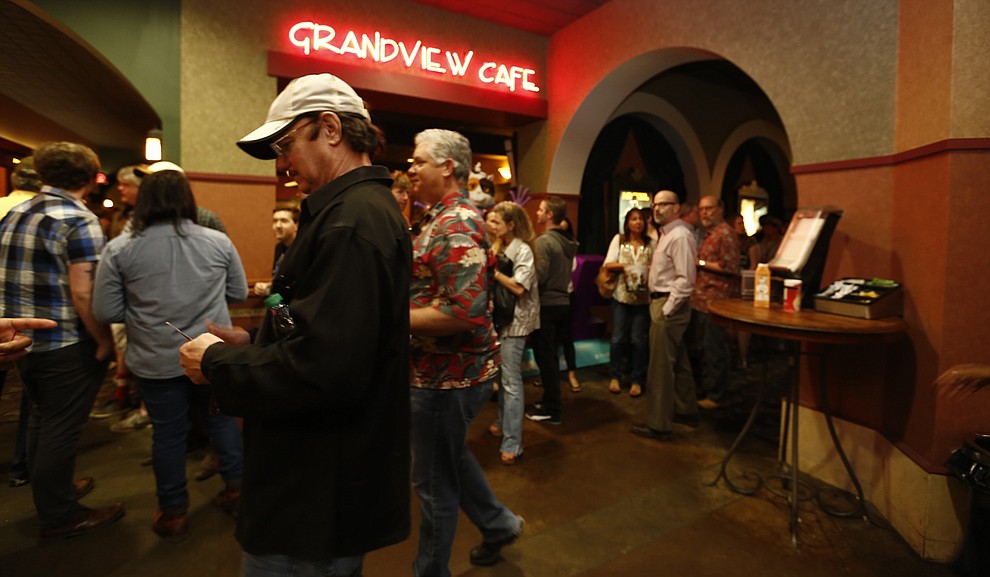 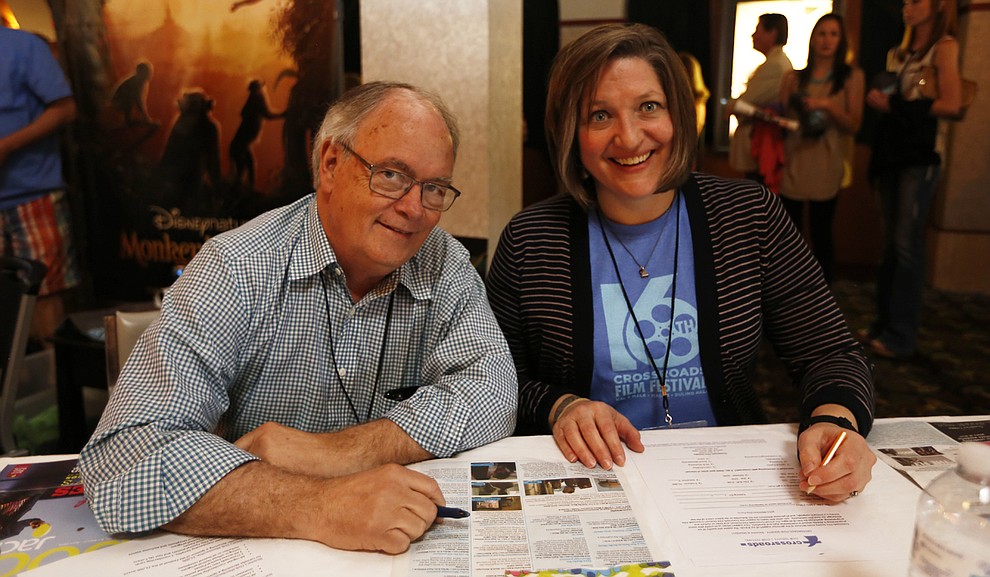 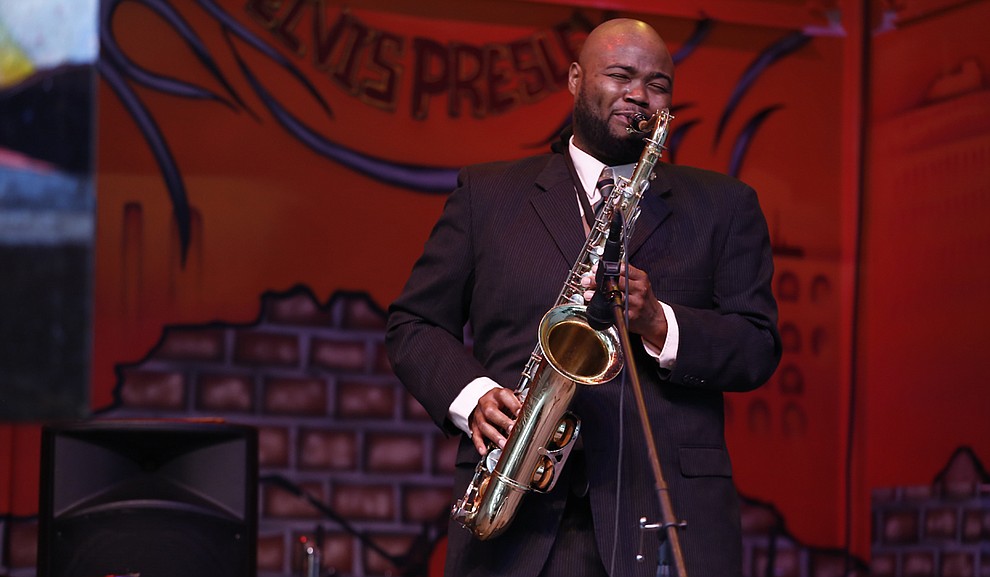 Tiger Rogers soothing the crowd with smooth tunes at the brunch for the Film Festival ... 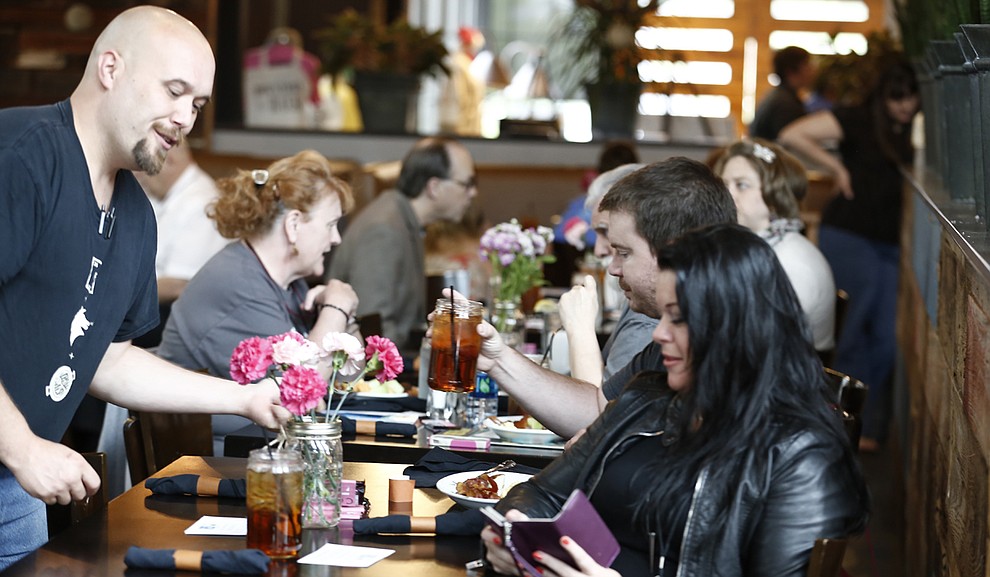 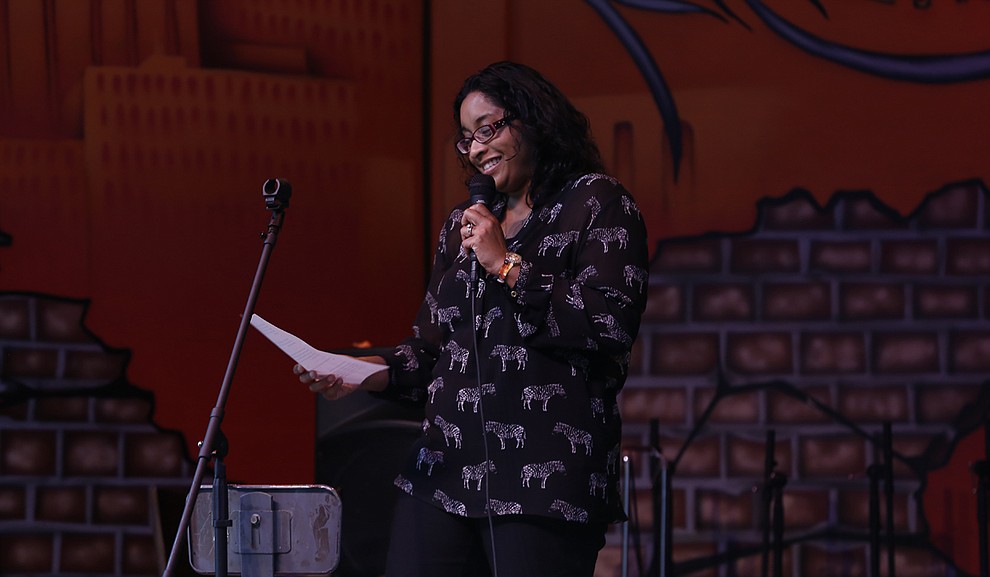 Nina Parikh giving out awards to the Film Directors at the brunch. 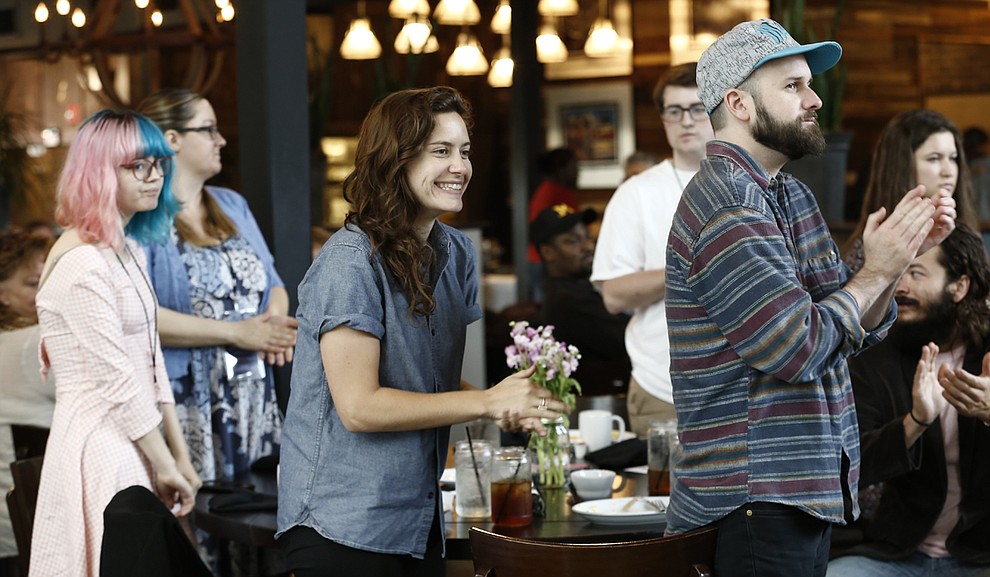 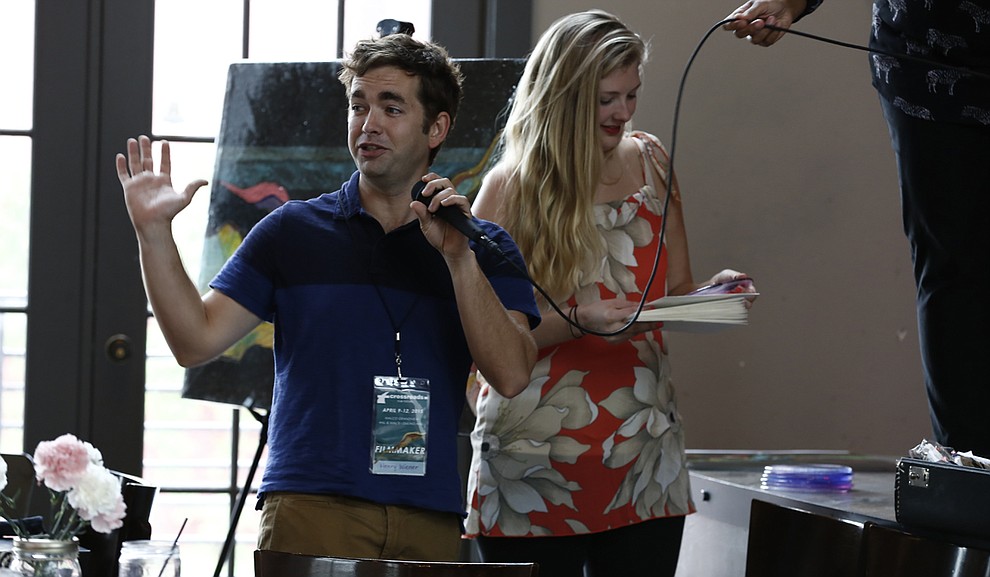 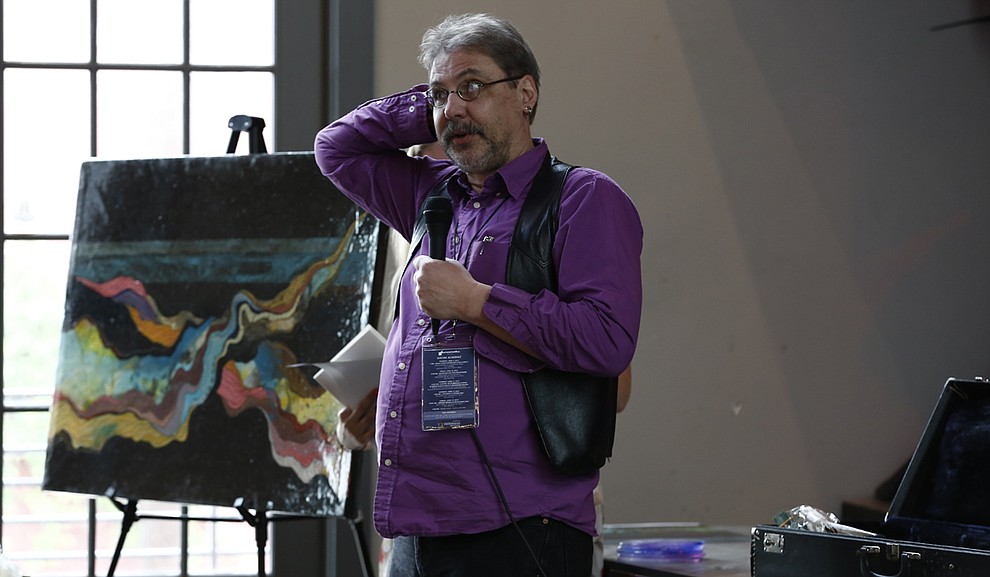 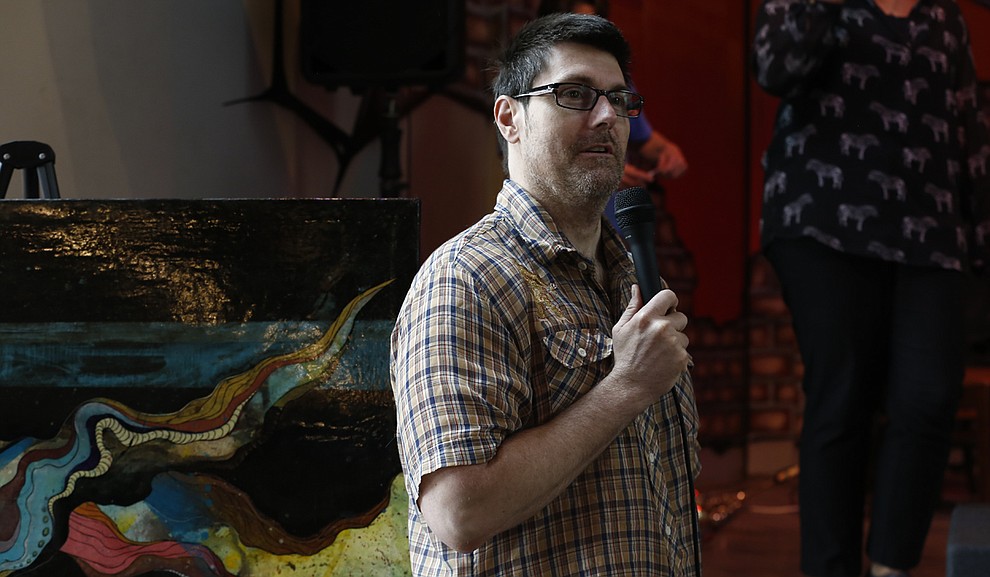 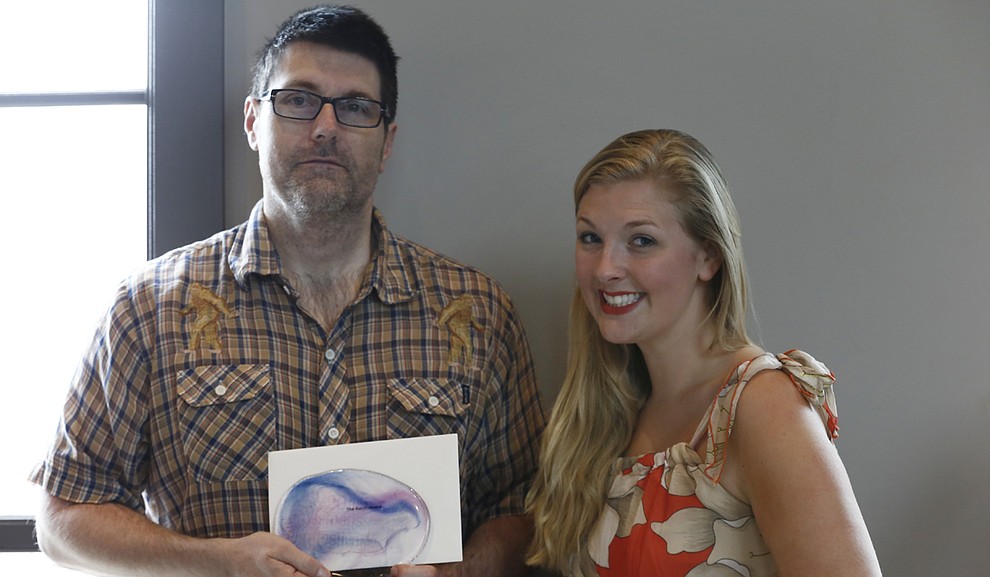 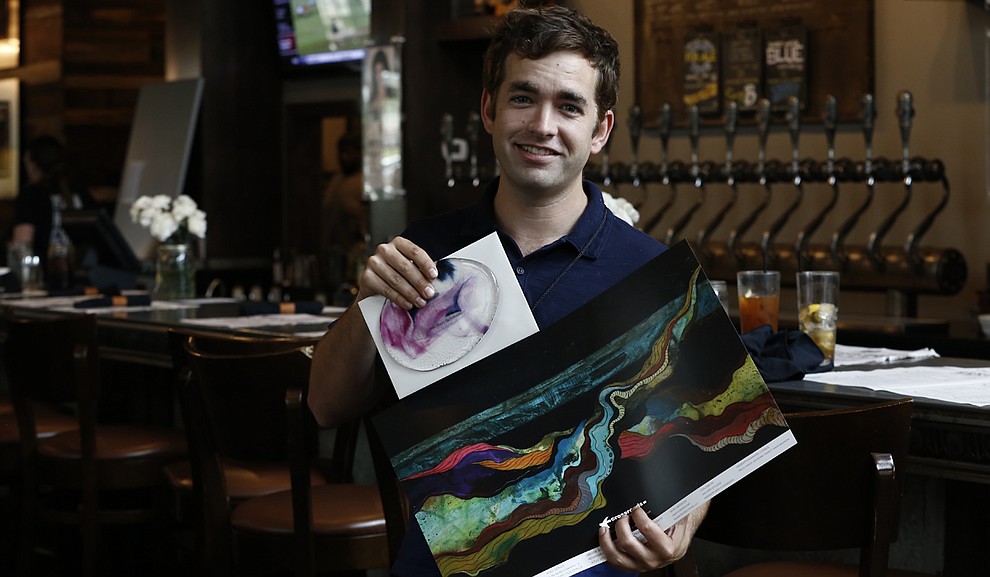 Henry Wiener showing off his award for "Wandering Rabbi" 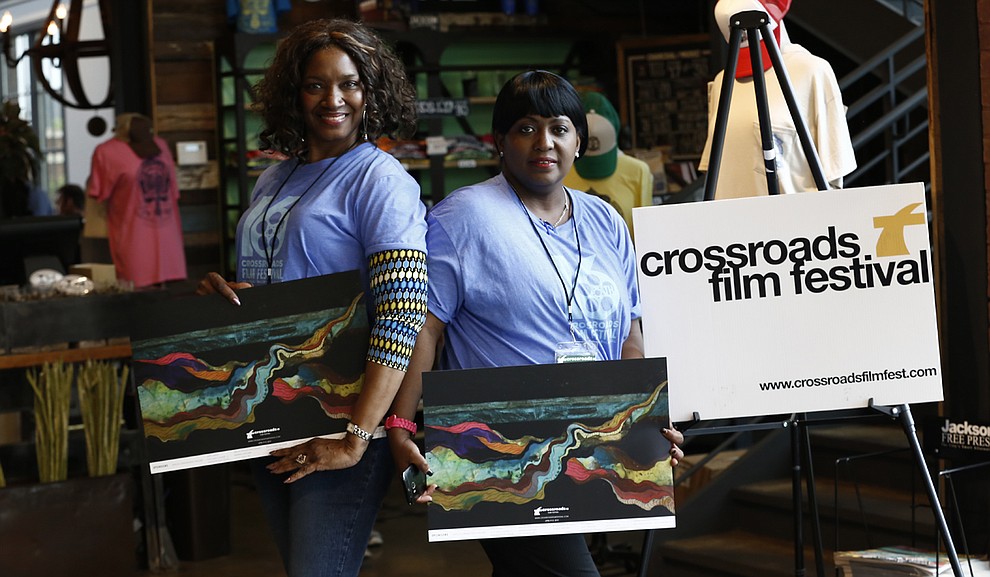 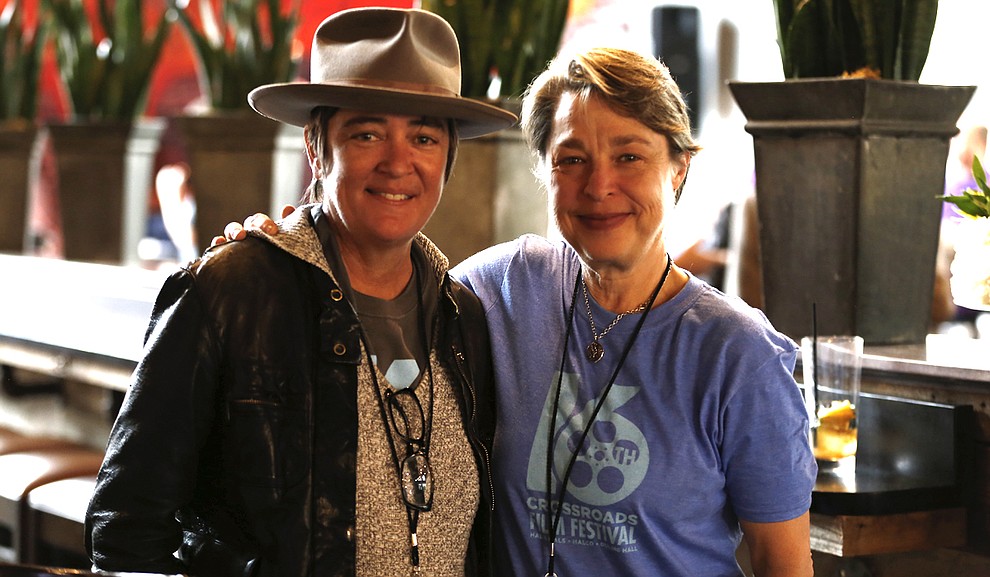 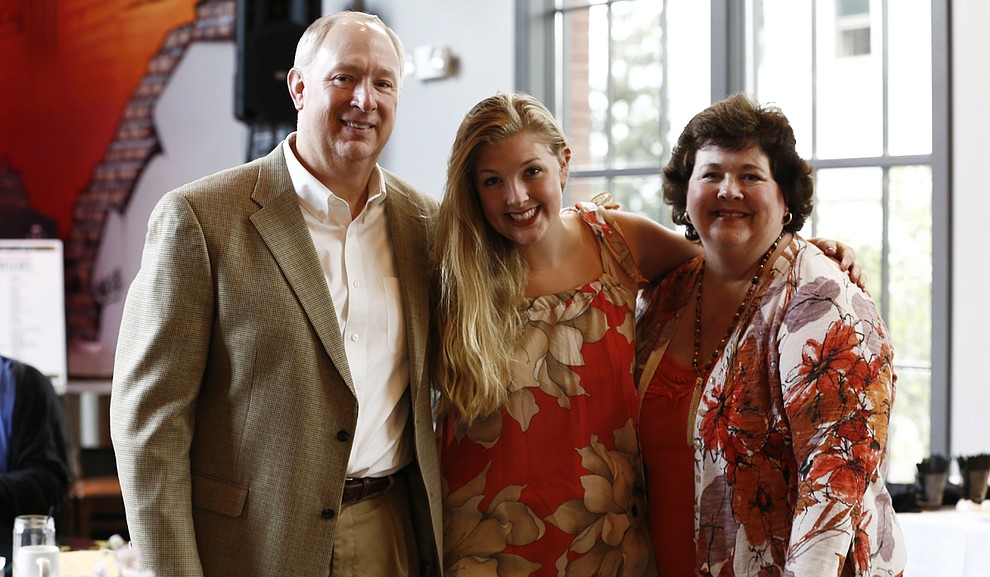 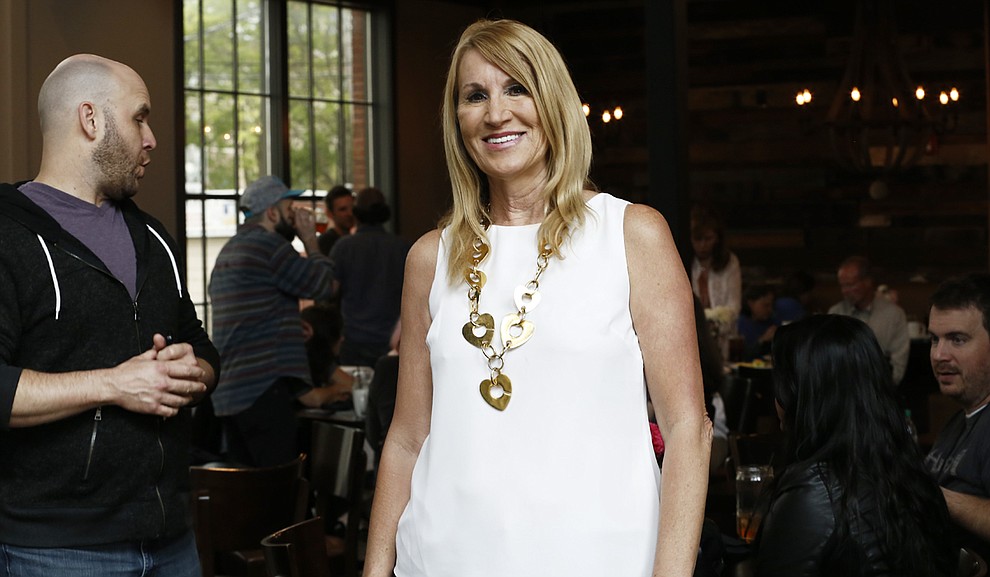 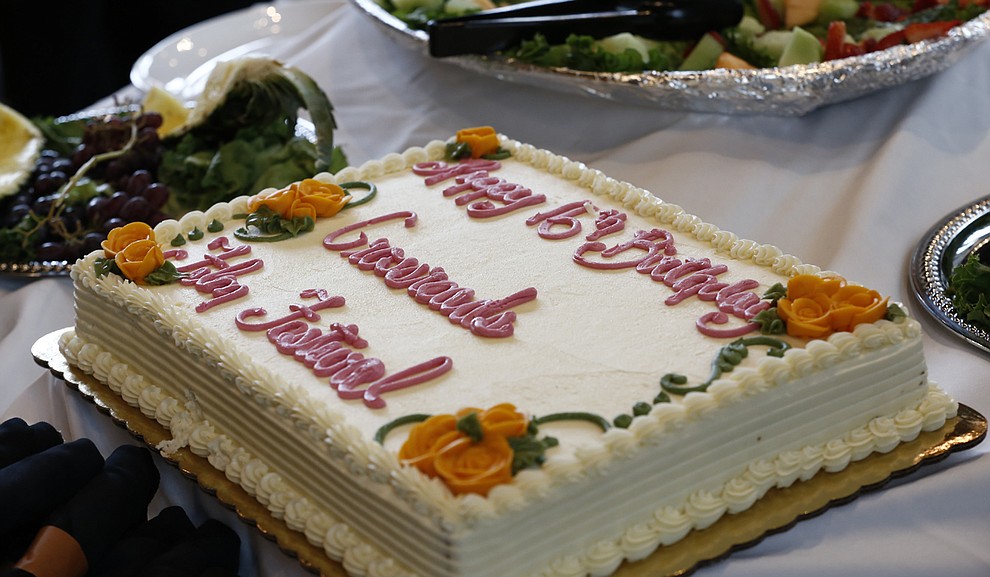