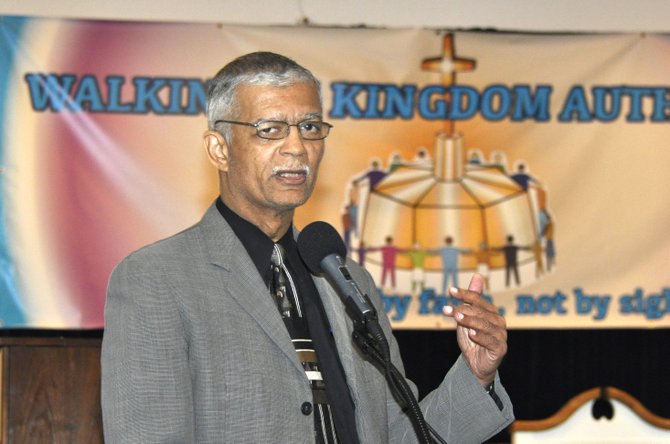 Jackson Mayor Chokwe Lumumba convinced the Jackson City Council to pass his massive $502.5 million budget by holding town-hall meetings and public hearings to address the finer points of his plan.

Jackson Mayor Chokwe Lumumba is aware that his controversial budget, which the city council passed Sept. 12 with a 5-2 vote, would ruffle some feathers. But he's OK with that. ...