Three auto workers sat down with writer Joe Atkins at the offices of the UAW in Canton to discuss the possibility of a union in Mississippi. Actor Danny Glover visited Canton to give his support. These are other photos not featured in the cover story. 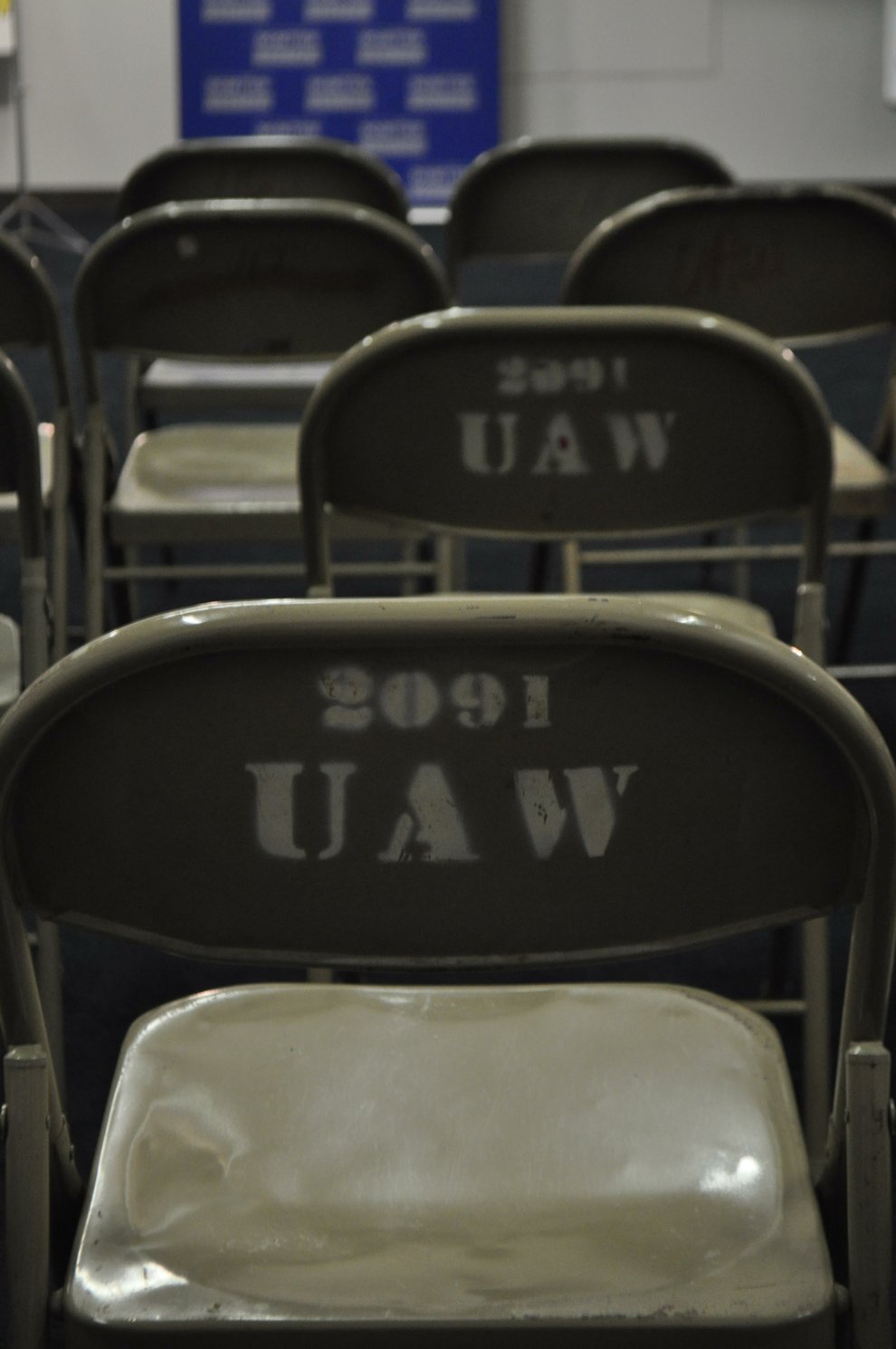 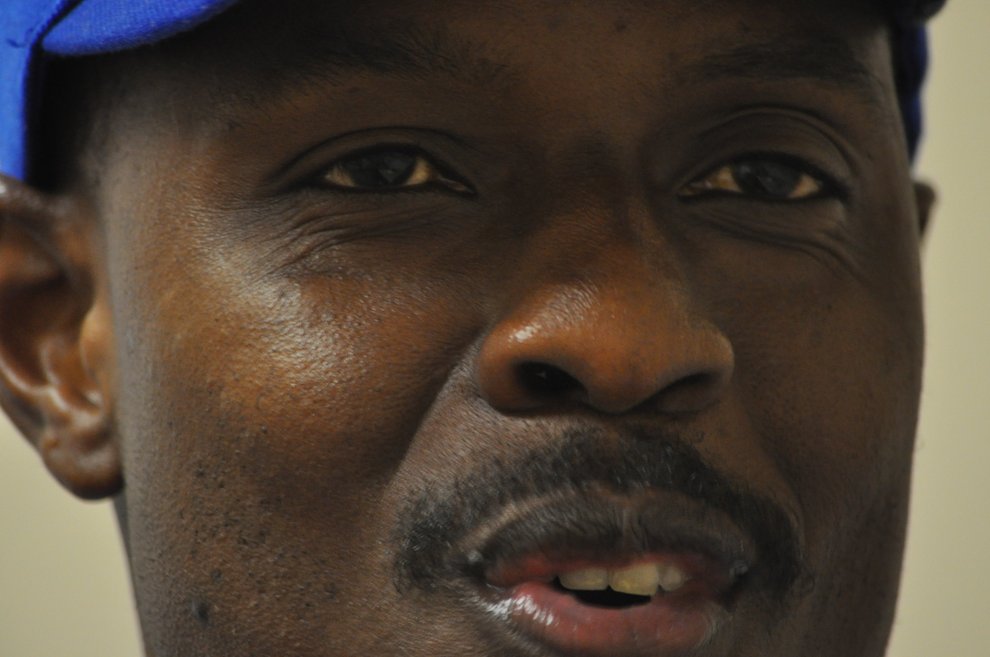 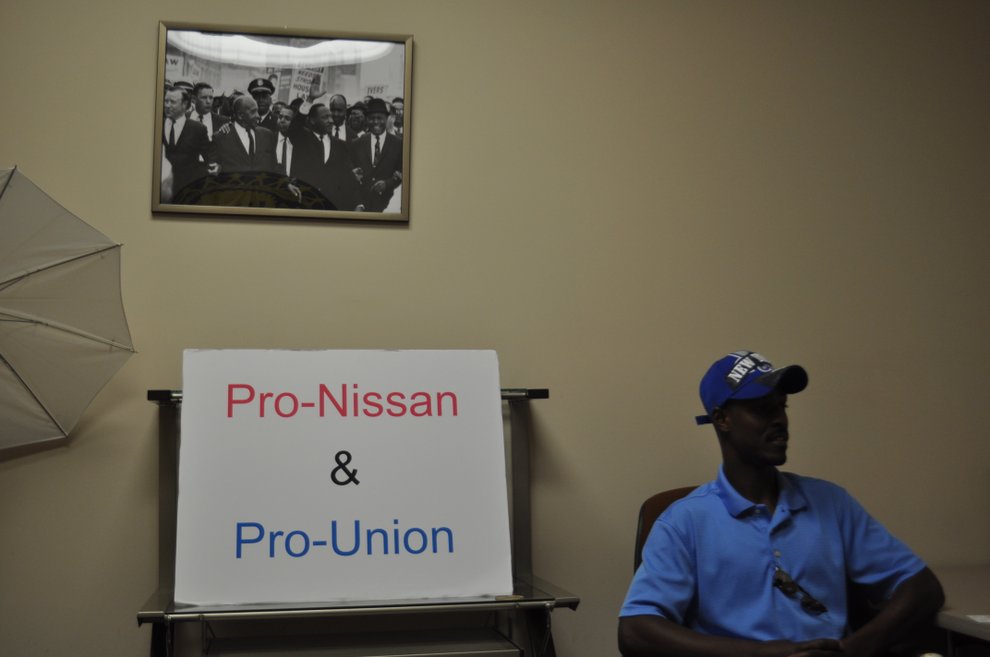 Michael Carter. Above to the left is the photo Joe Atkins mentions in the story. 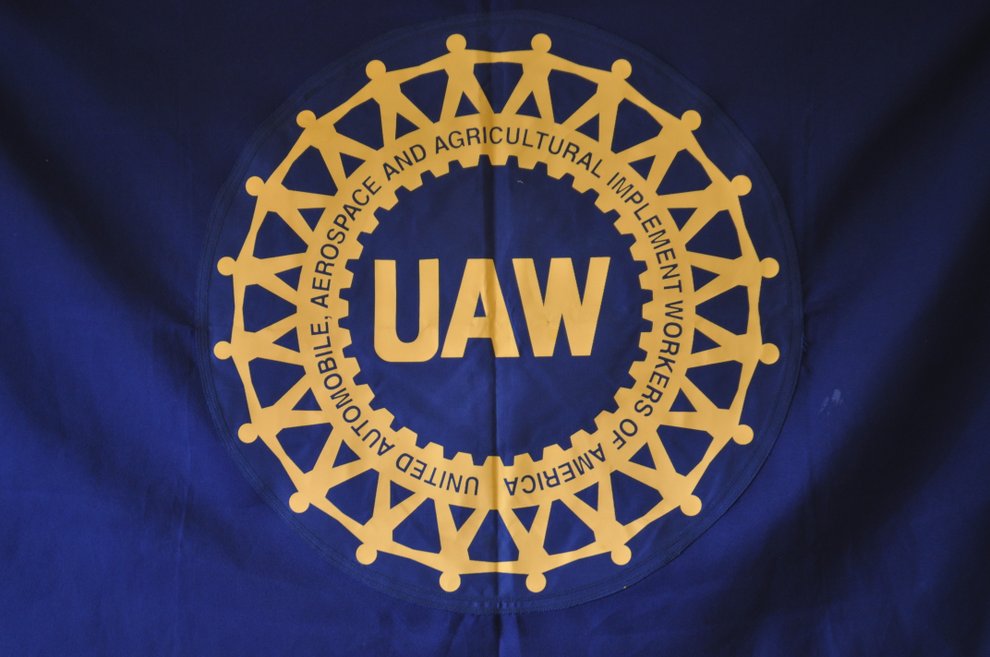 The UAW flag that hangs right inside the door. Canton, Miss. 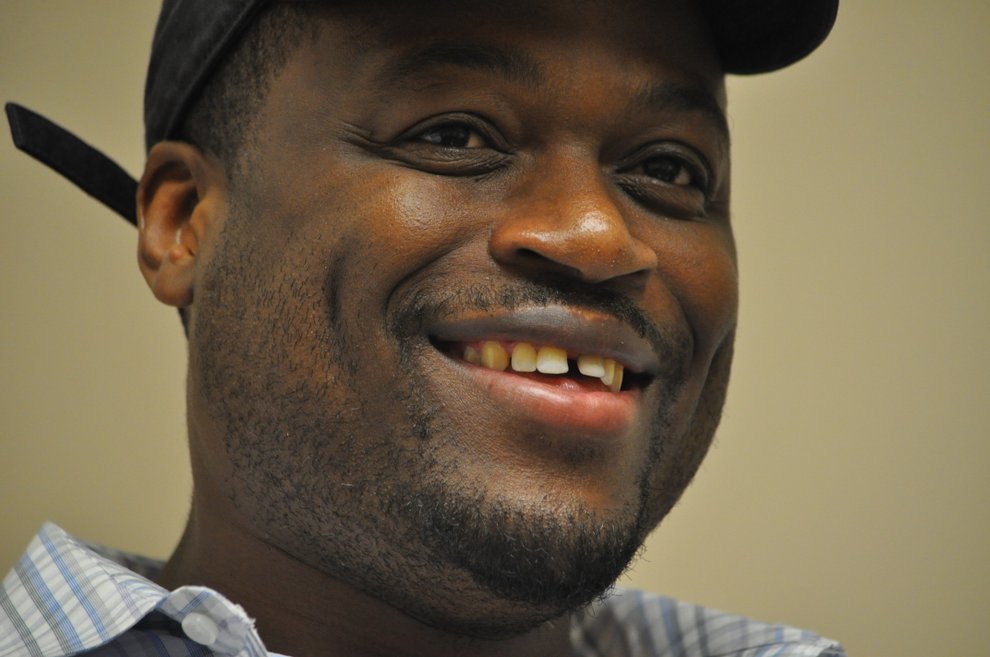 Nissan technician Jeffrey Moore, 34, a 10-year veteran, says his interest in the UAW "is ... 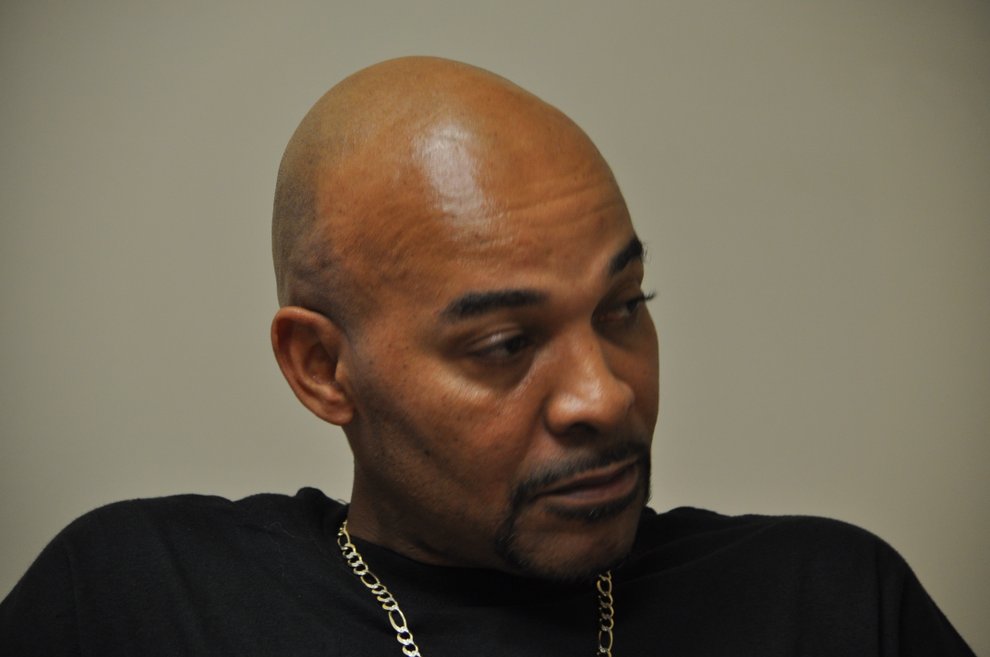 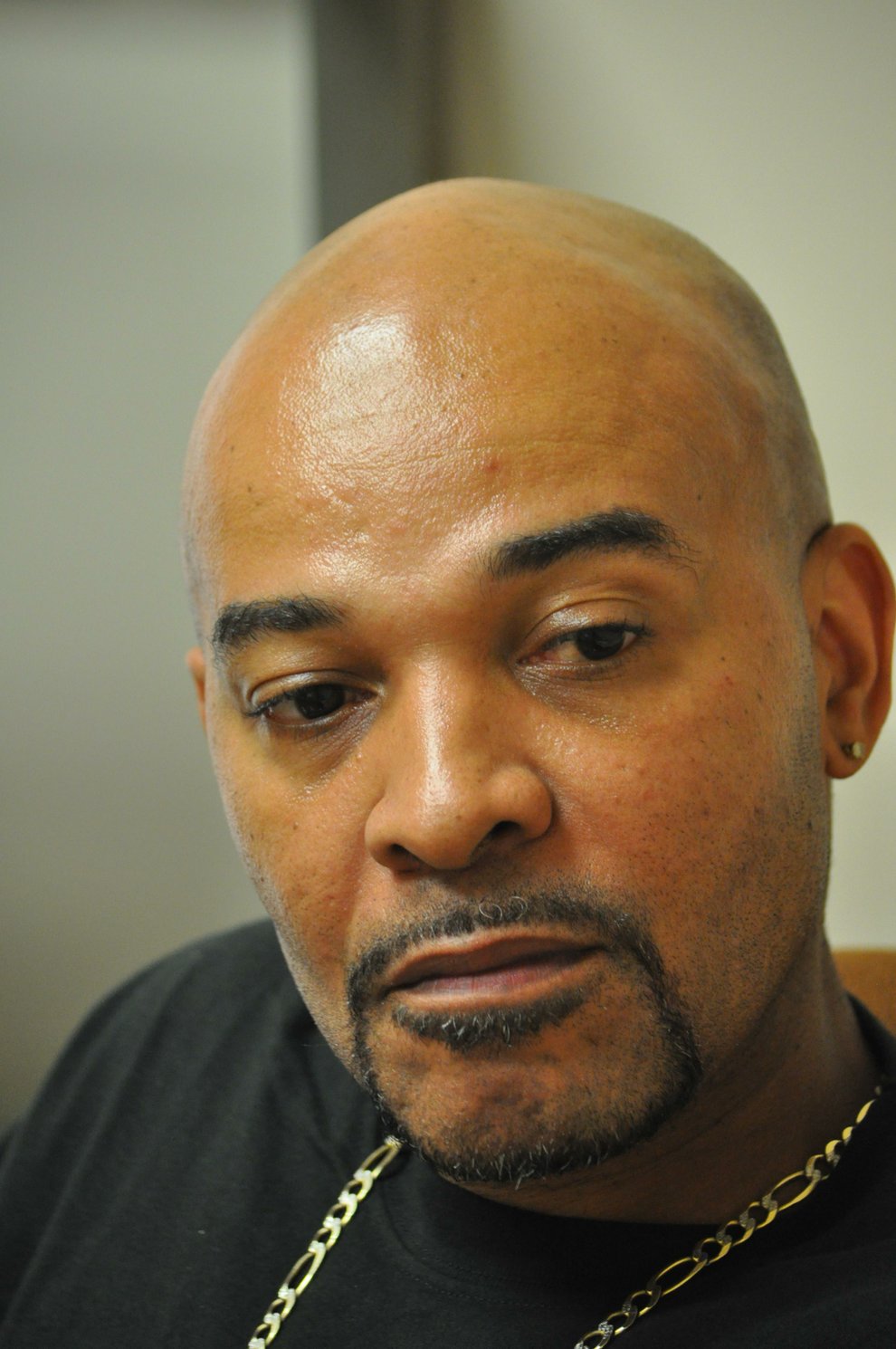 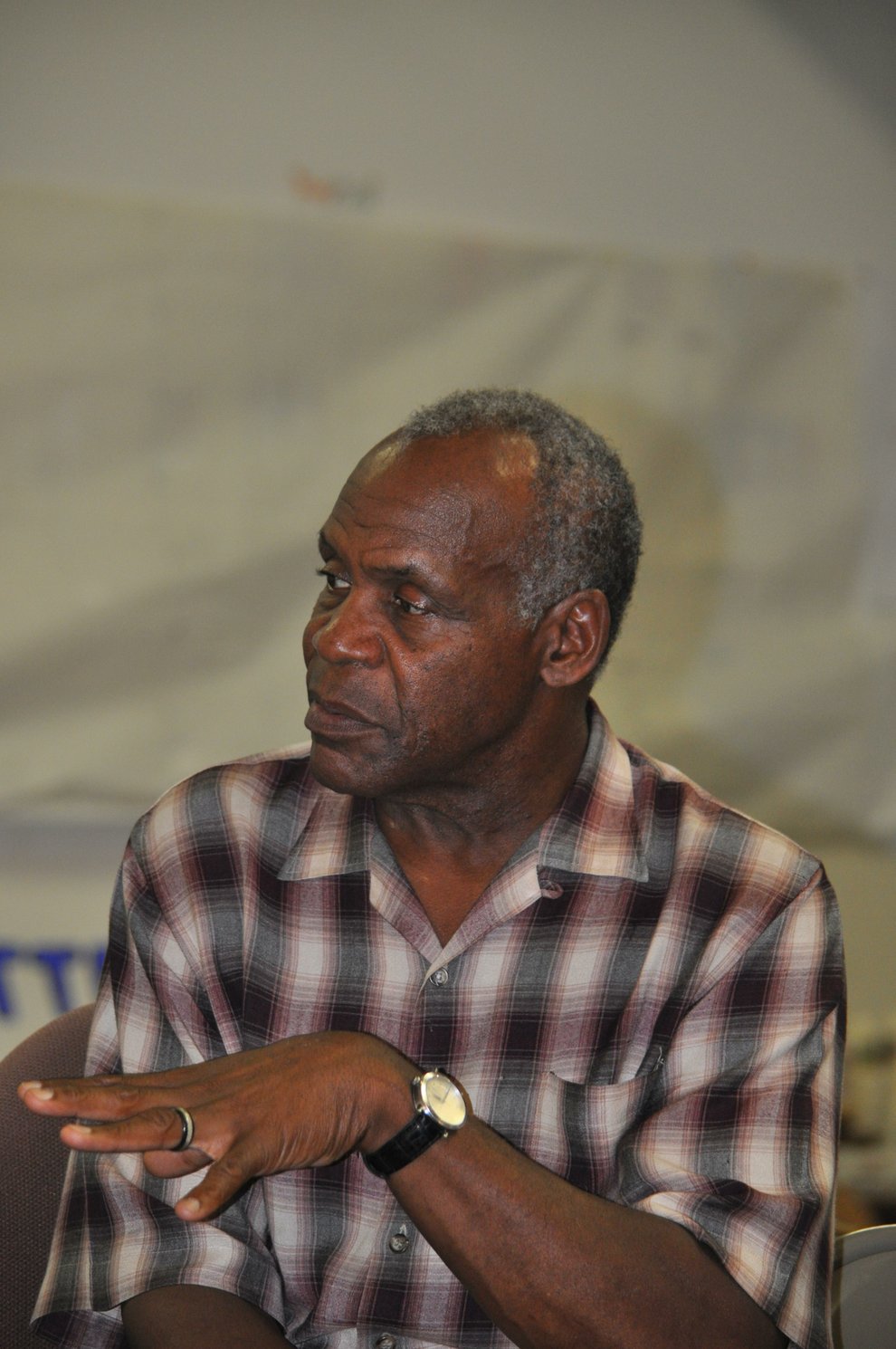 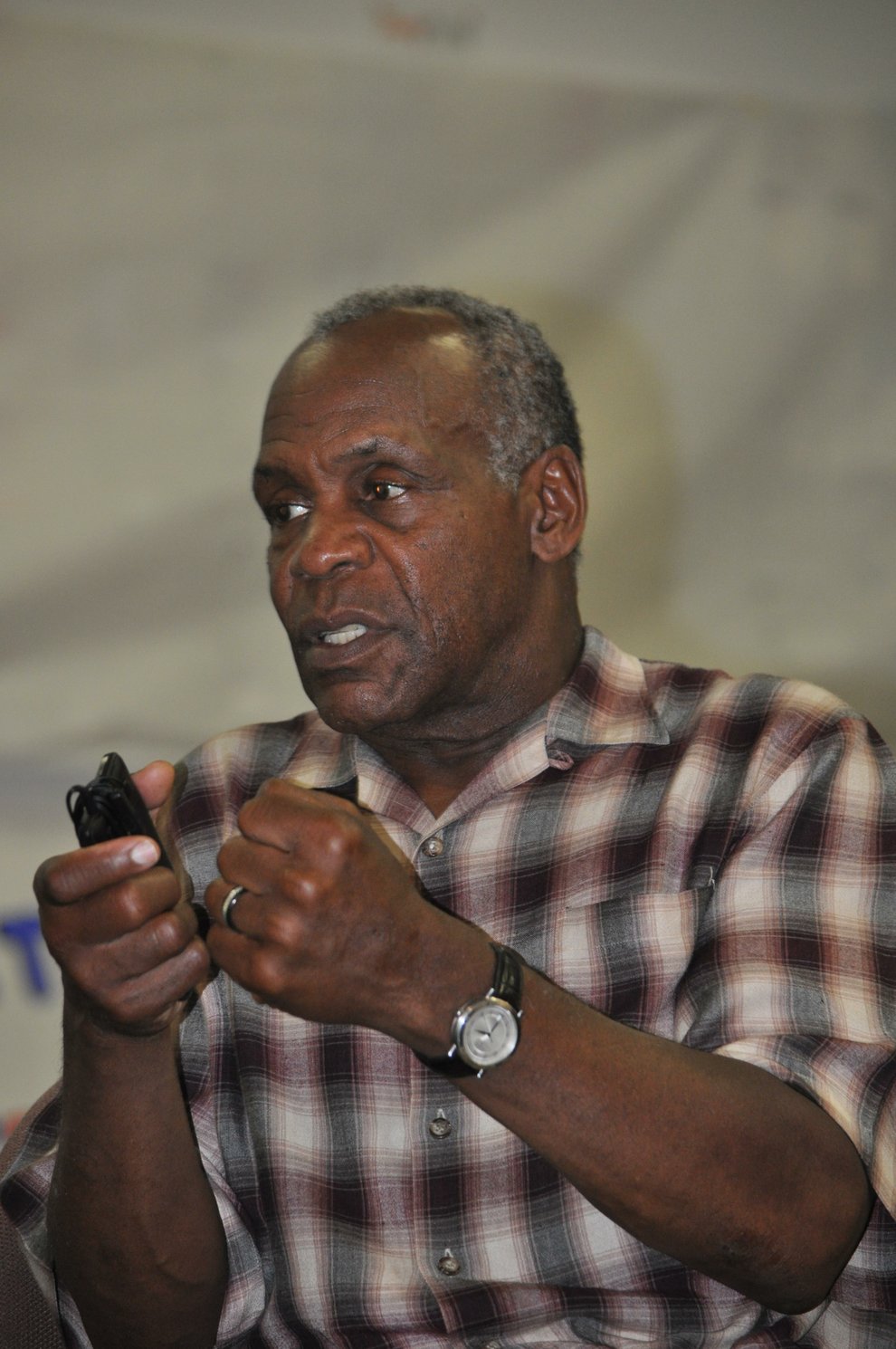 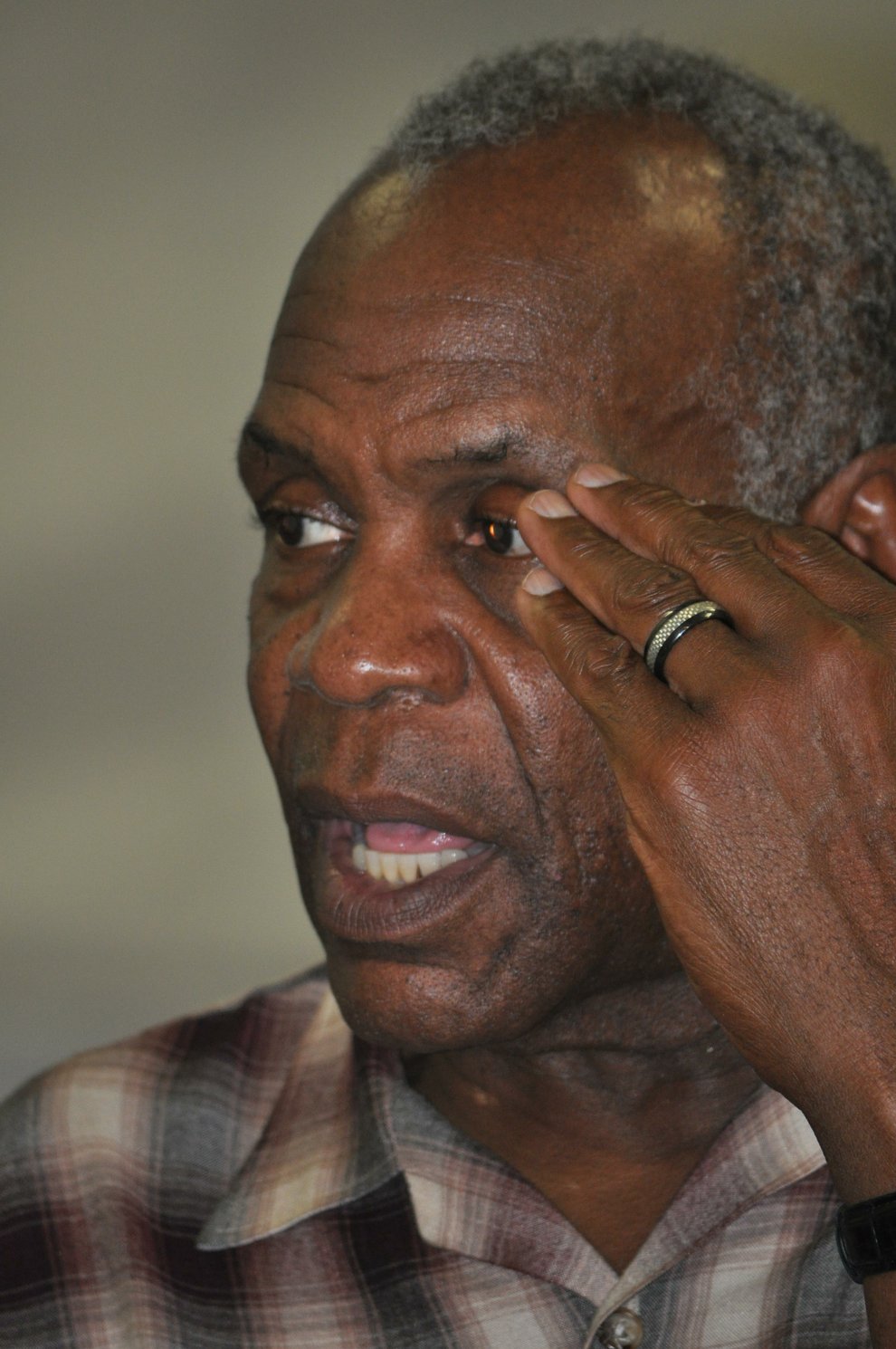 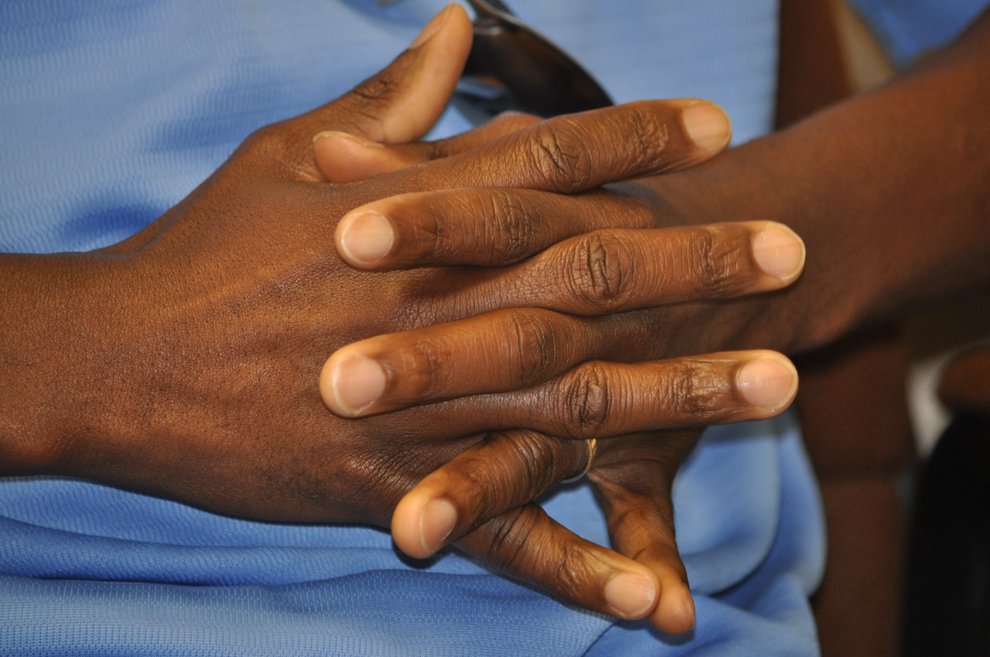