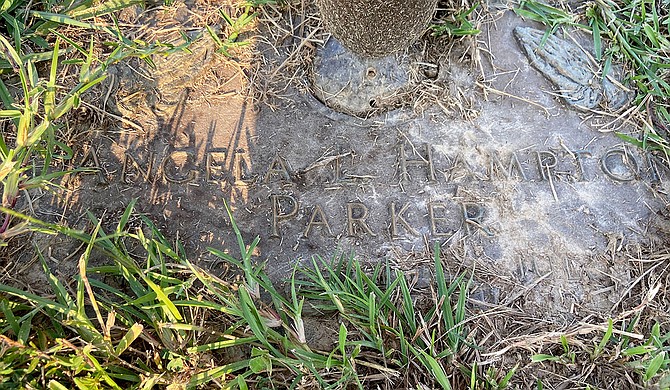 Garden Memorial Park’s Renee Irwin Smith posted the picture of Angela Parker’s grave (pictured) on findagrave.com on Aug. 10, 2020, noting that she was born Nov. 22, 1960, and died July 21, 1997. She died after an attacker stabbed her six times. Photo courtesy findagrave.com