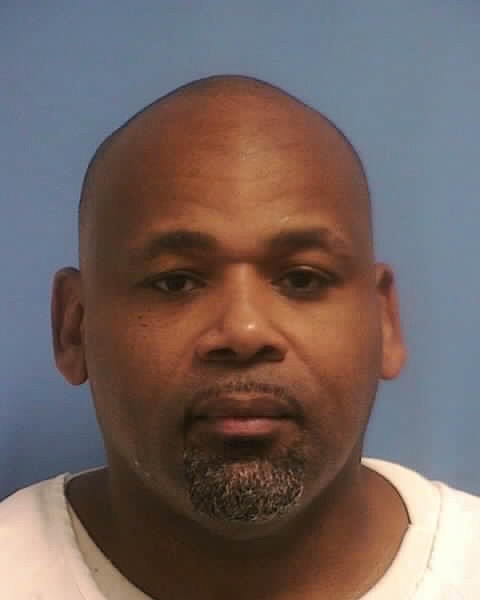 Ronnie Johnson has been in prison since 1998, on a life sentence, after a jury convicted him on July 21, 1997, murder of Angela Parker. He has, however, continued to maintain that he is innocent, saying that detectives hid video evidence and other testimonies that proved his innocence from the court. Photo courtesy MDOC