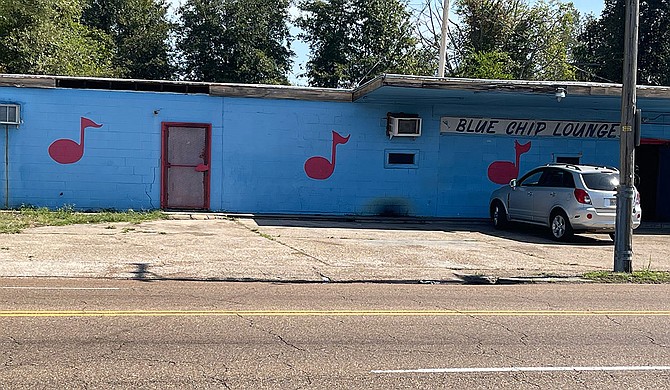 Detectives John S. Williams and Reggie McCann went to the Blue Chip Lounge (pictured) on Bailey Avenue in Jackson, Miss., on Aug. 21, 1997. Owner John Ware gave them a VHS cassette with video footage of its front door and parking lot showing that Ronnie Johnson entered the lounge at about 3:05 a.m. and exited around 5:10 a.m. on Monday, July 21, 1997. Johnson believes that the videotape would have cleared him of murder. Photo by Kayode Crown / Mississippi Free Press