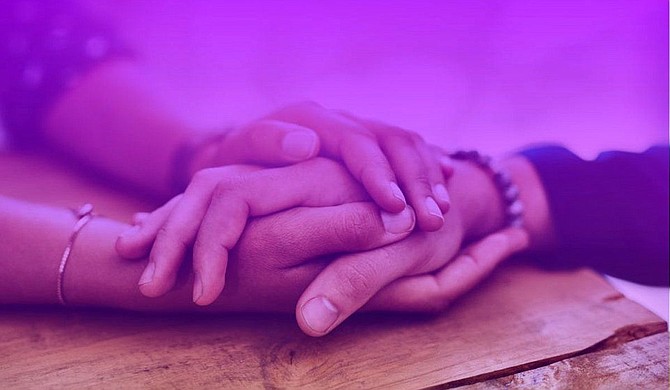 Dr. Wendy Mahoney, the executive director of Mississippi Coalition Against Domestic Violence, says the nation has a serious problem with economic inequality due to the wage gap between men and women. Domestic-violence survivors’ suffer more than other women partly because of low wages, which directly affect their economic security and independence. Photo courtesy MSADV

Domestic and dating violence, or intimate partner violence, referred to as IPV, is a common reality that has short- and long-term negative effects on survivors’ economic security and independence.