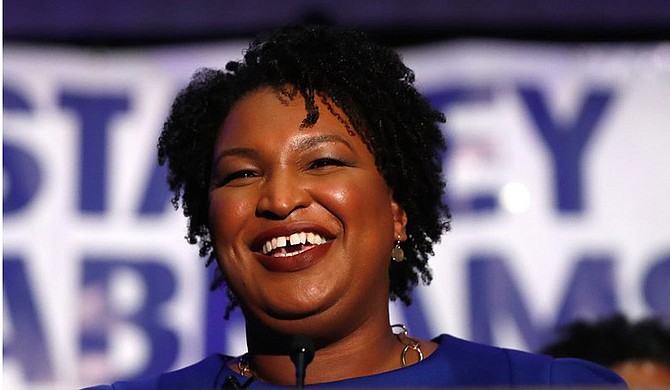 Stacey Abrams didn't retire from politics so that she could fade into obscurity and lick her wounds, columnist Duvalier Malone writes. She decided that she would keep her foot on the gas because she saw how close she had come to creating change in her home state of Georgia. Photo courtesy Stacy Abrams

OPINION: Black Women Have Shown Us The Way; We Must Keep Feet on The Gas

"With strong progressive Black female political figures such as Vice President-elect Kamala Harris and Stacey Abrams leading the way, Black women are poised to take this new decade by storm."