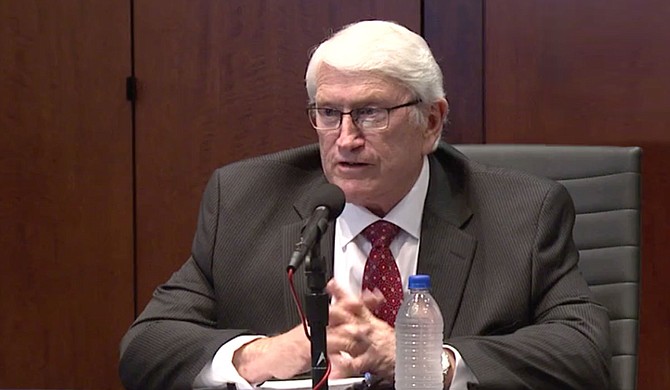 Gov. Tate Reeves announced the nomination of Burl Cain, ex-warden of Angola Prison in Louisiana, as commissioner of the Mississippi Department of Corrections. Cain (pictured) resigned from his wardenship in 2016 after reports implicated him in misspent funds and misappropriated labor. Photo courtesy State of Mississippi.

Burl Cain, the infamous ex-warden of Louisiana’s Angola prison, is Gov. Tate Reeves’ choice to lead the Mississippi Department of Corrections out of the morass in the state’s prisons that ...