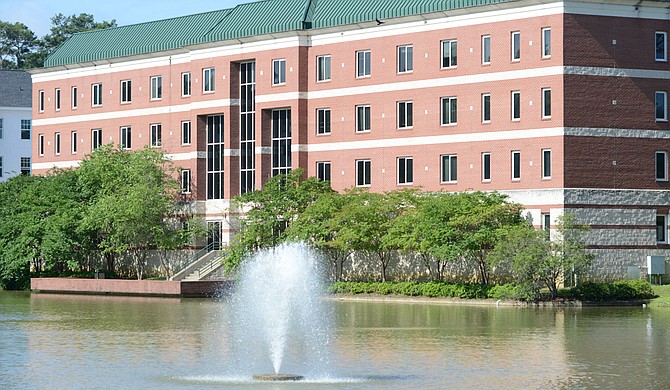 A university in Mississippi removed the name of a former president from a residence hall after a petition called the man a segregationist.