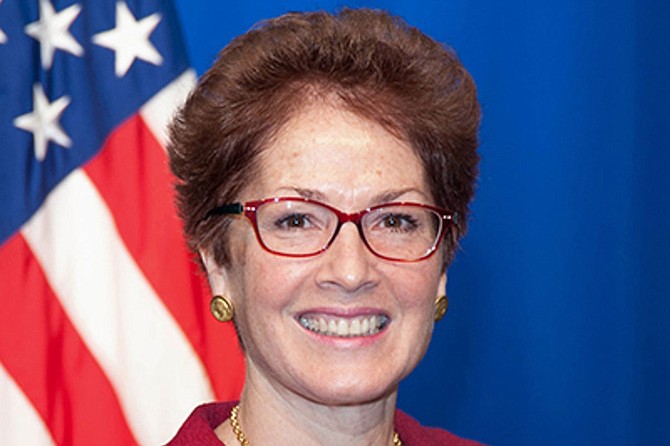 The announcement came two days after Democratic lawmakers in the United States released a trove of documents that showed Lev Parnas, an associate of President Donald Trump's personal lawyer, communicating about the removal of Marie Yovanovitch as the U.S. ambassador to Ukraine. Official US Diplomat Photo

Ukrainian police said Thursday they have opened an investigation into the possibility that the U.S. ambassador came under illegal surveillance by an unknown party before she was recalled from her ...