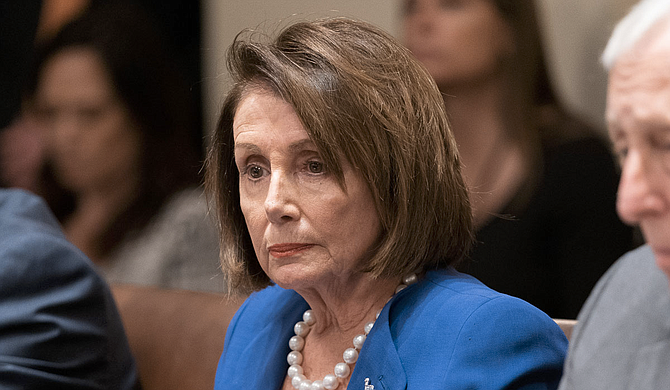 Speaker Nancy Pelosi said the House will vote to transmit the charges and name the House managers for the case. She warned the Republican-led Senate off any idea of simply dismissing the case against Trump. Official White House Photo by Shealah Craighead

After weeks of delay and strategizing, the U.S. House is planning to vote Wednesday to send the articles of impeachment against President Donald Trump to the Senate to start the ...