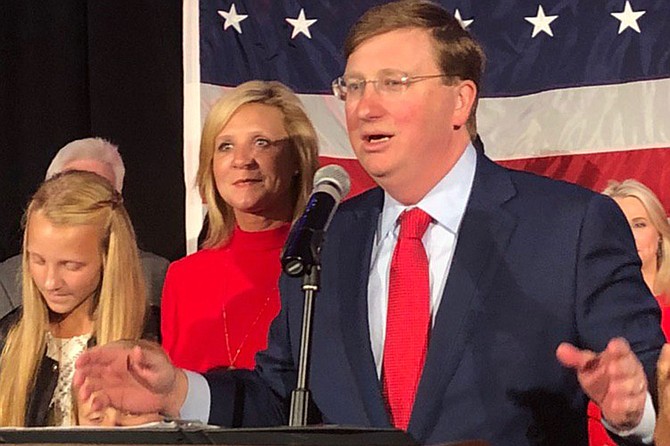 Gov.-elect Tate Reeves will preside over a redder Mississippi government than in recent memory. But he may face dissent within his own party over the role of government spending, from health care to infrastructure. Photo by Nick Judin

2020 Legislative Preview: GOP In Charge, But Conflict Ahead?